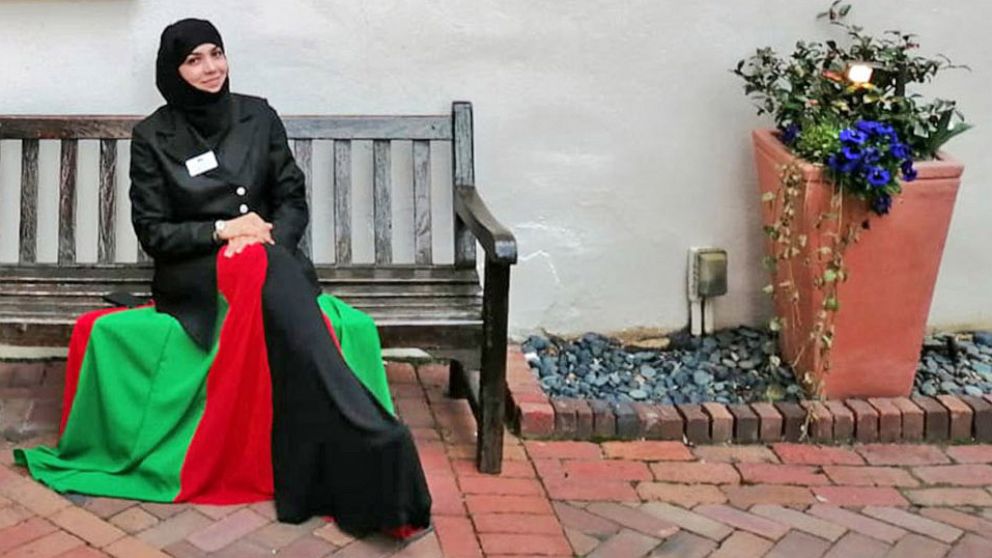 Sarina Faizy, 23, just graduated from William & Mary with a master’s in international law, and she said she’d hoped to celebrate with her family — instead she’s struggling to stay in contact with them.

Her family, including her six sisters, had been in hiding, looking for a way out of Afghanistan as President Joe Biden’s Aug. 31 deadline drew closer.

“They’re depressed, and they have a trauma, all Afghan people do,” Faizy told ABC News on Monday. “Right now, they’re kind of stuck in one place, and they don’t know what is going to happen next to them because of the Taliban.”

That was shortly before they escaped to Canada, mere days before a terror attack killed at least 13 U.S. service members and 170 Afghans near the airport in Kabul.

But many others may not be so lucky.

On Aug. 14, the Afghan government collapsed, overrun by the Taliban, after the U.S. military started pulling out, leaving thousands in the country with little protection under the new regime.

Since then, there’s been a rush to evacuate soldiers, personnel, contractors and Afghan citizens who helped Americans, plus other civilians. Over the last two weeks, some 114,000 people have been relocated.

“This is a wrong, wrong decision right now,” Faizy said, “not just because I’m an Afghan woman, no, because right now … it’s like more about the world.”

In February 2020, then-President Donald Trump agreed with the Taliban that the U.S. would pull out by May 1. Biden extended that, but Faizy said that’s still too soon.

“For 20 years, we struggle, we suffer, but we did we had some achievements some good achievements. I wouldn’t say that everything was perfectly good — we had corrupt people in the government — but you know, we were moving,” Faizy continued. “We said, like in English,’ baby steps, we were not ready to run.'”

Faizy was born and raised in Afghanistan, becoming at age 17 the youngest woman elected to the Kandahar City Council. She’s served as a leading spokesperson for women’s rights in her home country and now fears for their future.

“It’s going to be so difficult for them to, like, you know, put up with all new rules of the day — they say Sharia law, but it’s not a Sharia law, it’s their own,” she said of the Taliban.

She traveled to the United States in 2016 as part of the State Department’s International Visitor’s Program, and eventually she was selected for the Bush Fellowship program in Dallas for women from the Middle East. She said her experience as a young adult here is worlds different than her experiences in Afghanistan.

“I grew up in the war,” she said. In the U.S. “people that age, even my age, you know, people still, like, they don’t think about the world.”

“I have a hope for a future of Afghanistan … women in the new generation, we still have a chance.”