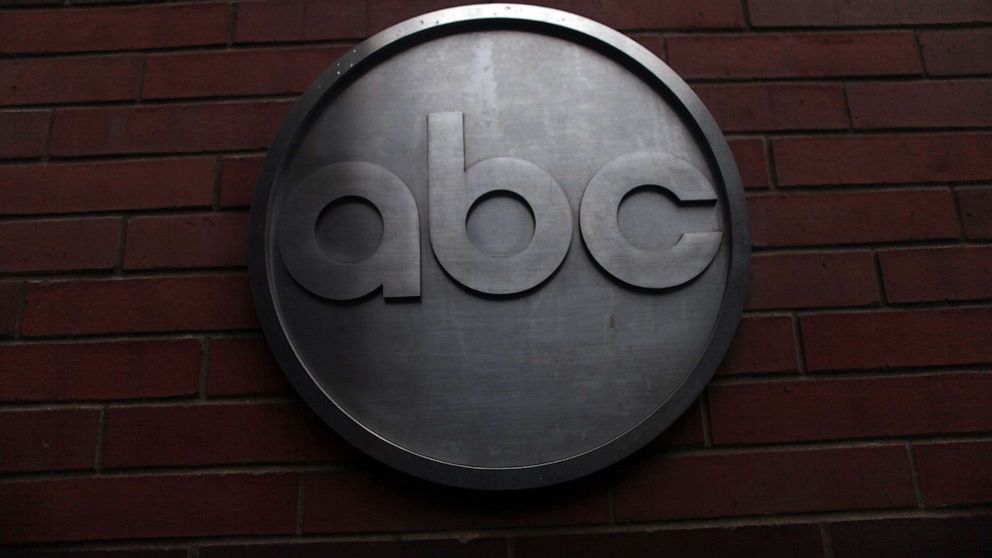 The former senior executive producer of “Good Morning America” was accused of sexual assault in a lawsuit filed Wednesday.

In addition to Corn, the suit named ABC as a defendant, accusing the company of failing to take timely action after receiving complaints about Corn from several women.

The lawsuit was first reported by The Wall Street Journal.

Corn, who left ABC News in April, denied the allegations in a statement provided by his lawyers, saying he will defend himself “vigorously.”

ABC also said it “disputes the claims made against it and will address this matter in court.”

“We are committed to upholding a safe and supportive work environment and have a process in place that thoroughly reviews and addresses complaints that are made,” the company said in a statement.

Crawford is seeking unspecified damages and is demanding a trial by jury.

Biden warns Kabul bombers ‘we will hunt you down’