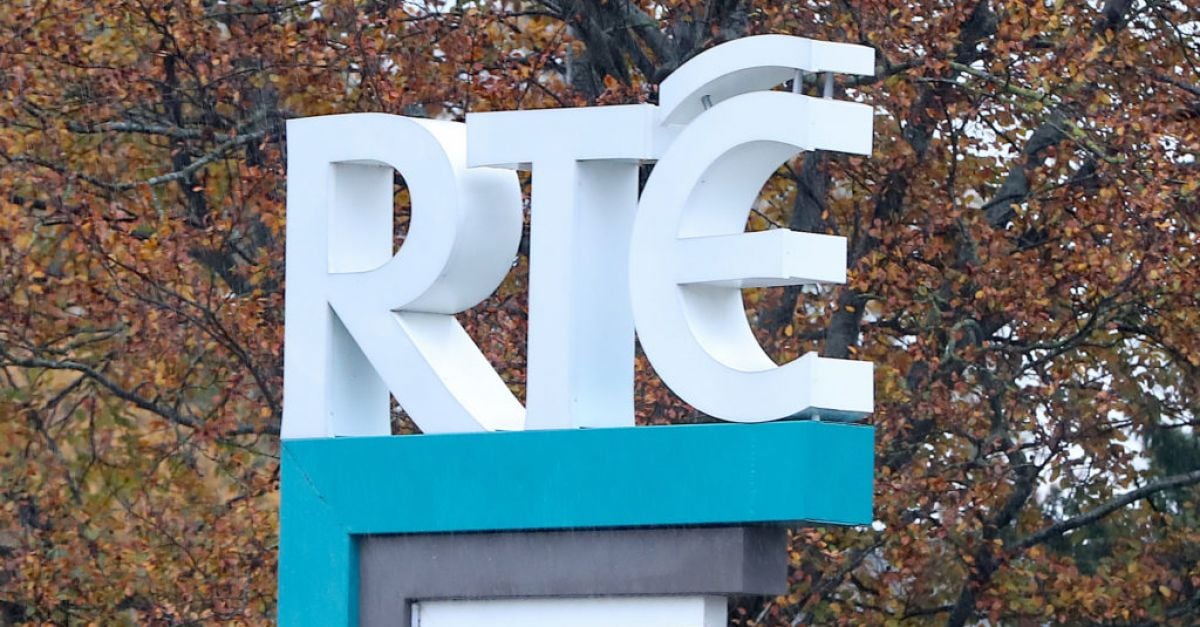 One hundred and seventeen staff members at RTÉ last year earned in excess of €100,000 in basic salary.

The figures do not include many of RTÉ’s top earners such as Ryan Tubridy, Joe Duffy and Ray D’Arcy as they are not RTÉ staff, but independent contractors and are paid through companies that they have established.

In April, RTÉ staff overwhelmingly voted against a proposal by management for pay cuts ranging from 3.5 per cent to 5.35 per cent for any staff member earning over €40,000.

Irish Secretary at the National Union of Journalists (NUJ), Seamus Dooley said today that the earning bands published by RTÉ “debunk the myth that average RTÉ salaries are inflated or that there is a culture of excessive pay across the organisation”.

A spokesman for RTÉ said on Friday: “Changes in salary bands are a result of normal annual movements across the organisation, including retirements.”

Asked for a gender breakdown on those earning over €100,000, the spokesman said: “RTÉ does not publish a breakdown of salary bands by gender.”

The broadcaster’s costs are set to increase this year with coverage of ‘special events’ such as the Tokyo Olympics, the Euros and the current Paralympics.

The RTÉ spokesman would not be drawn on what the costs may be from covering these events in 2021, stating that the financial figures will be available in the RTÉ 2021 annual report.

As part of the move to reduce costs, RTÉ announced a voluntary redundancy scheme, aiming for 60 staff members to avail of it.

The scheme was oversubscribed and is now closed. The RTÉ spokesman said: “We continue to review applications to the Voluntary Exit Programme and communicate directly with those who have been successful. Where necessary, we will phase departures to allow time for restructuring and to minimise impact on our operations.”