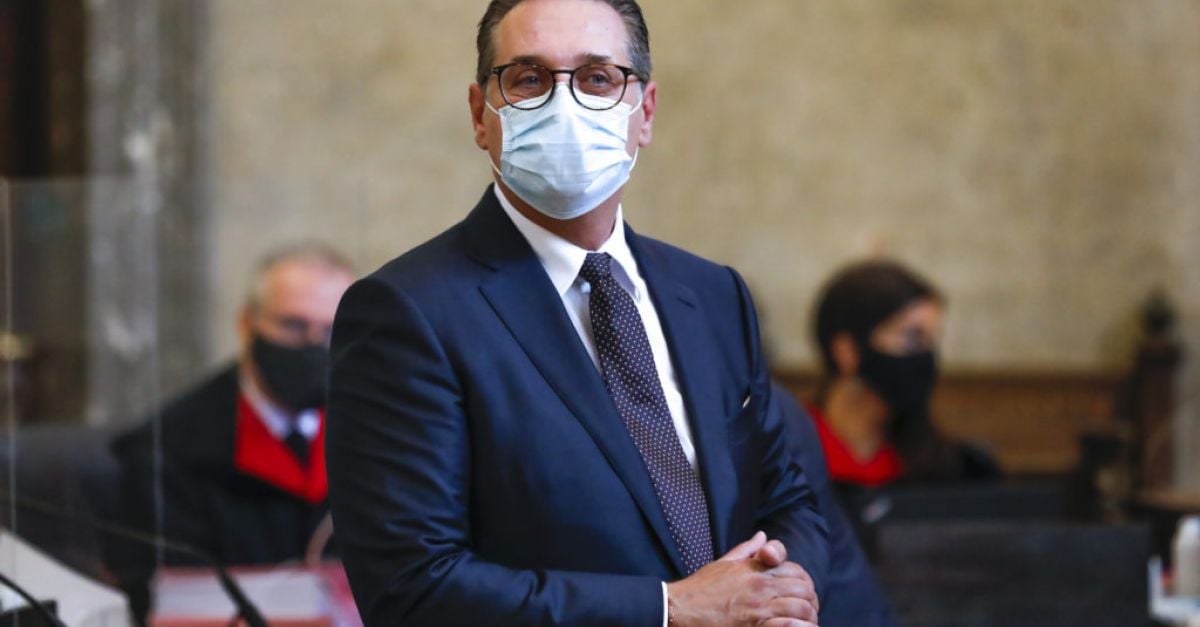 A court in Vienna has convicted former Austrian vice chancellor Heinz-Christian Strache of corruption for trying to change laws to favour a private hospital in exchange for donations to his political party.

Fellow defendant Walter Grubmueller, the owner of a private clinic in Vienna, was given a 12-month suspended sentence for bribery.

Both Strache, who served as vice chancellor from 2017 to 2019, and Grubmueller had pleaded not guilty to the charges and can appeal the verdict.

Strache was the central figure in the fall of a previous Austrian government, a coalition of Chancellor Sebastian Kurz’s conservative Austrian People’s Party and the Freedom Party.

In May 2019, a video emerged showing Strache, the Freedom Party’s leader at the time, offering favours to a purported Russian investor.

The recording prompted Mr Kurz to pull the plug on the national government.

Strache, who denied any wrongdoing, was later kicked out of the Freedom Party.

Mr Kurz returned to power last year in a new coalition with the Greens.