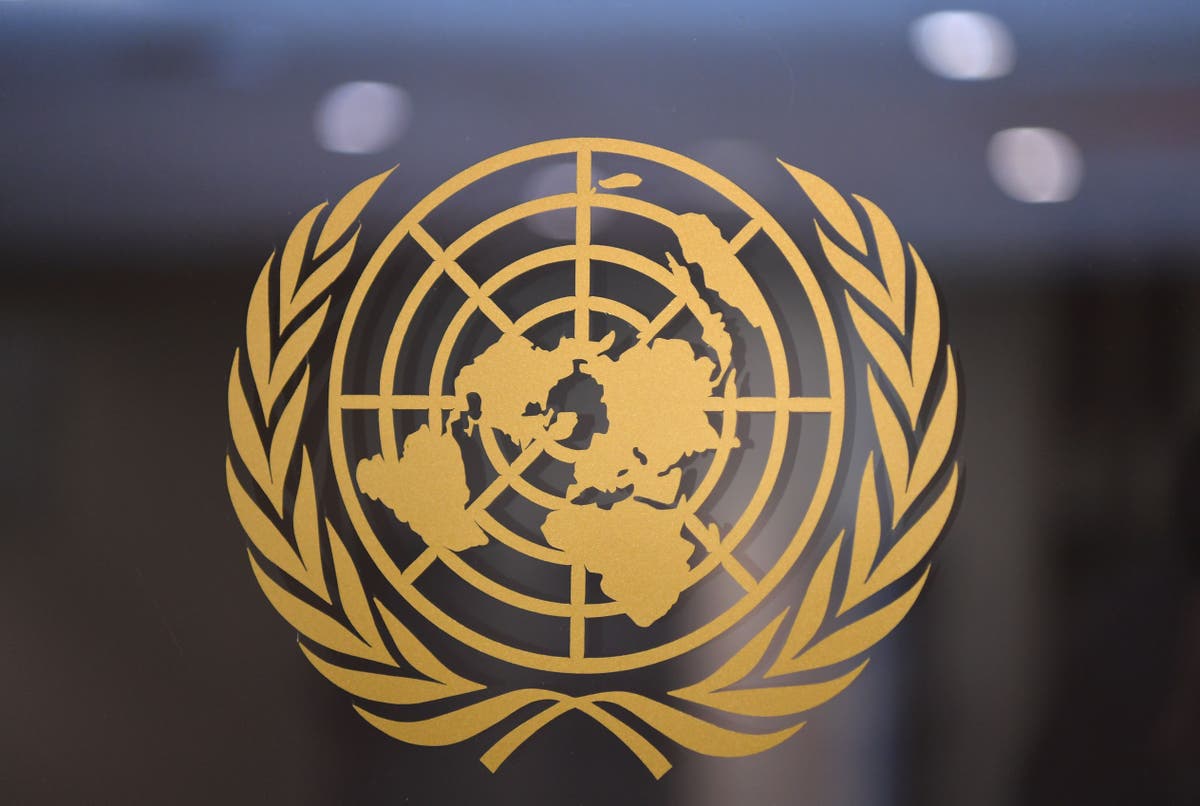 UN human rights experts have called for a global moratorium on the sale and transfer of surveillance technology until there are robust regulations guaranteeing that their use complies with international human rights standards.

“We are deeply concerned that highly sophisticated intrusive tools are being used to monitor, intimidate and silence human rights defenders, journalists and political opponents,” the experts said.

The call for moratorium comes following last month’s discovery that the Israeli firm NSO Group has been selling its spyware tool Pegasus to States across the world, including authoritarian governments.

Investigations jointly conducted by over 15 media organisations, as well as human rights organisations Forbidden Stories and Amnesty International, revealed that the sophisticated hacking tool was used to infiltrate the smartphones of close to 300 Indian cell phone numbers, including those used by ministers, leaders of opposition parties, journalists, and lawyers.

“Such practices violate the rights to freedom of expression, privacy and liberty, possibly endanger the lives of hundreds of individuals, imperil media freedom, and undermine democracy, peace, security and international cooperation,” the UN experts noted in a statement.

With the NSO Group promptly rejecting any involvement in these unlawful practices, the UN experts call for full disclosure from the Israeli firm to publish all the findings of any internal probes it may have undertaken on this issue.

“We also urge Israel, as the NSO Group’s home country, to disclose fully what measures it took to review NSO export transactions in light of its own human rights obligations,” the experts said.

“It is the duty of States to verify that companies like the NSO Group do not sell or transfer technology to or contract with States and entities that are like to use them to violate human rights,” they added.

The UN calls for the international community to adopt a moratorium on the sale and transfer surveillance technology until a robust regulatory framework is developed to “prevent, mitigate and redress” the negative human rights impact of such spyware.

“International human rights law requires all States to adopt robust domestic legal safeguards to protect individuals from unlawful surveillance, invasion of their privacy or threats to their freedom of expression, assembly and association,” they concluded.