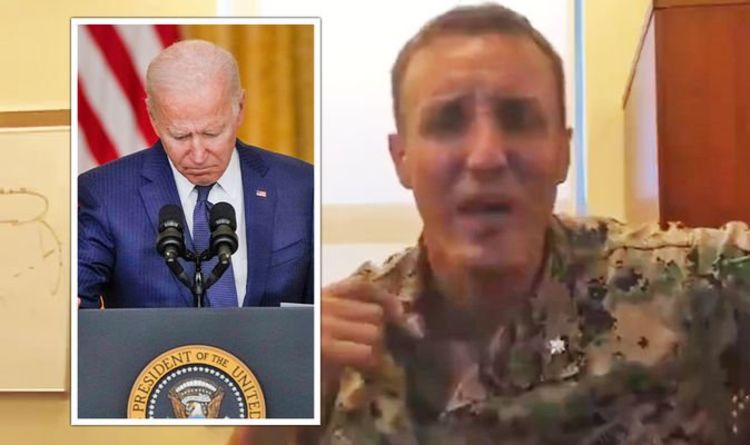 During an unprecedented five-minute video posted to social media, active duty Marine Lt. Col. Stuart Scheller unloaded attack after attack on US military and ‘s administration figures for their deadly handling of the withdrawal from . Scheller lambasted senior figures for allowing an estimated 170 Afghan citizens and 13 US Marines to be killed, one who was only 20-years old and has a child due in September, in a deadly suicide bombing on Thursday and for abandoning Afghanistan to the Taliban before questioning key strategic decisions by the military which have resulted in the Taliban having access to over $85 billion of US weapons, according to congressmen.

The marine slammed: “I have a growing discontent and contempt for my perceived ineptitude at the foreign policy level and I want to specifically ask some questions to some of my senior leaders.”

The marine went on to demand accountability from military leaders and President Biden for the deadly withdrawal for Afghanistan which has now left 13 US Marines and an estimated 170 Afghan civilians dead, including three British nationals, after a suicide blast ripped through crowds at Kabul airport. Western intelligence had warned leaders of an imminent attack days ago.

Lt Col Sheller, who has served in Iraq and Afghanistan, accepted how he and his entire family had a lot to lose with his damning comments but insisted he would go down fighting standing up for what he believed in, in order to send a message to those in positions of power.

He said: “The reason people are so upset on social media right now is not because the Marine on the battlefield let someone down. 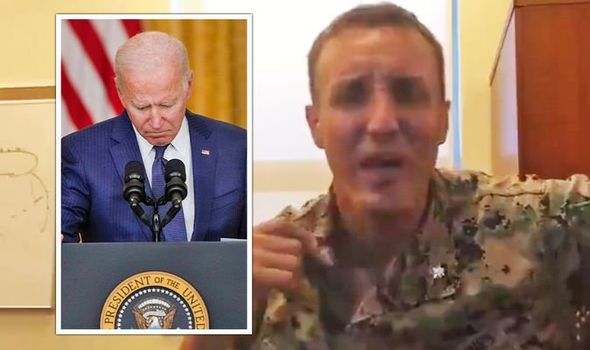 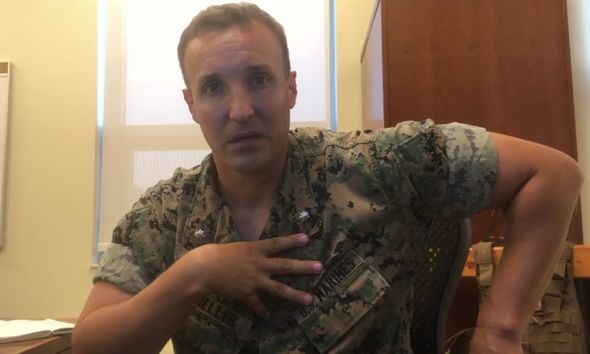 “People are upset because their senior leaders let them down. And none of them are raising their hands and accepting accountability or saying, ‘We messed this up’.

“I have been fighting for 17 years. I am willing to throw it all away to say to my senior leaders, I demand accountability!”

The marine also went into detail questioning the strategic decision-making of military figures behind the withdrawal.

He lambasted the abandonment of former-US run Bagram airbase which has since been seized and pillaged by the Taliban. 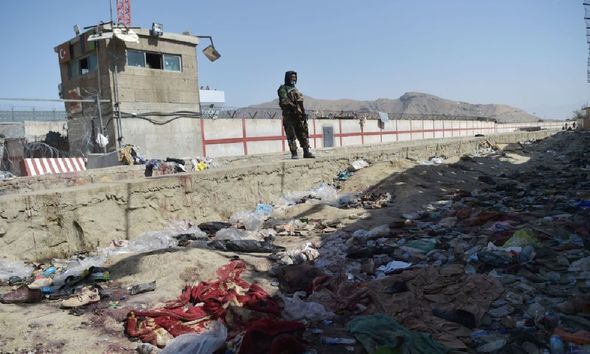 The group now have access to over 100 helicopters including elite Black Hawk helicopters, convoys of US Humvees, tanks, armoured vehicles and an enormous arsenal with over an estimated 600,000 weapons plus bountiful ammunition supplies.

And in a damning conclusion, he said: “From my position, potentially all those people did die in vain if we don’t have senior leaders that own up and raise their hand and say ‘we did not do his well in the end’.

“Without that we keep making the same mistakes.

“I think what you believe in can only be defined by what you’re willing to risk. So, I think it gives me some moral high ground to demand the same honesty, integrity, accountability from my senior leaders.” 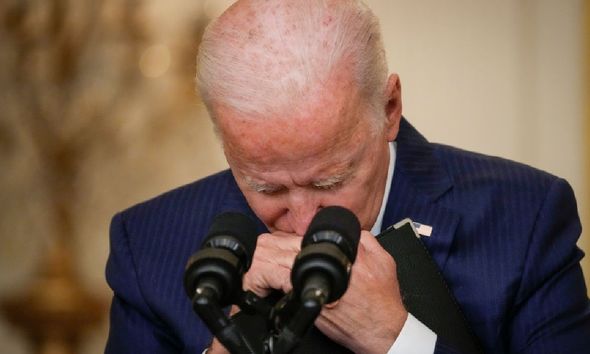 He said the decision was made “due to a loss of trust and confidence in his ability to command.”

He added: “This is obviously an emotional time for a lot of Marines, and we encourage anyone struggling right now to seek counseling or talk to a fellow Marine.

“There is a forum in which Marine leaders can address their disagreements with the chain of command, but it’s not social media.”