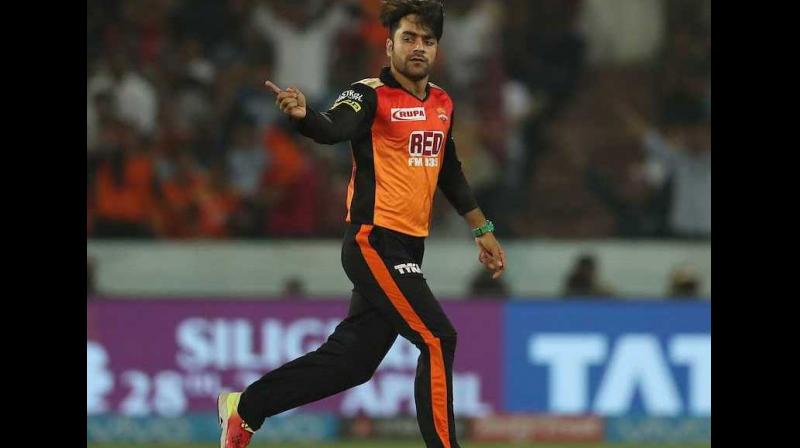 The current political tension in Afghanistan will not hamper Afghan cricketer Rashid Khan’s performance on the field, believes Biju George, who till last year was his coach with the Sunrisers Hyderabad IPL team.

Speaking exclusively to DC over telephone, he says, “Rashid Khan and Nabi’s performance will not be affected. I have known these players well. They are thorough professionals and will overcome situations.”

Rashid Khan is currently playing for Trent Rockets team in The Hundred in England. The captain of the T-20 side has also been named as part of the team for the upcoming series against Pakistan in Sri Lanka. (The bilateral series is yet to get the green signal due to the current scenario.)

“Rashid will play the IPL. He is mentally tough though the current situation in Afghanistan will obviously be a concern for him and his family,” says Biju. “Rashid and Nabi are national heroes and everyone in their country respects them,” he added.

Meanwhile, Rashid Khan has begun raising money through crowdfunding to help his countrymen in this dire situation. In a recent Instagram story, he urged netizens to offer financial support to his country using a link.

He said thousands of innocent people, including children and women, were losing their lives every day and their properties destroyed. “Don’t leave us in chaos. Stop killing Afghans & destroying Afghanistan. We want peace,” he tweeted. “The players and their families are safe in Afghanistan,” the CEO of Afghanistan Cricket Board, Hamid Shinwari said.

Watford in talks to sign Moussa Sissoko from Tottenham