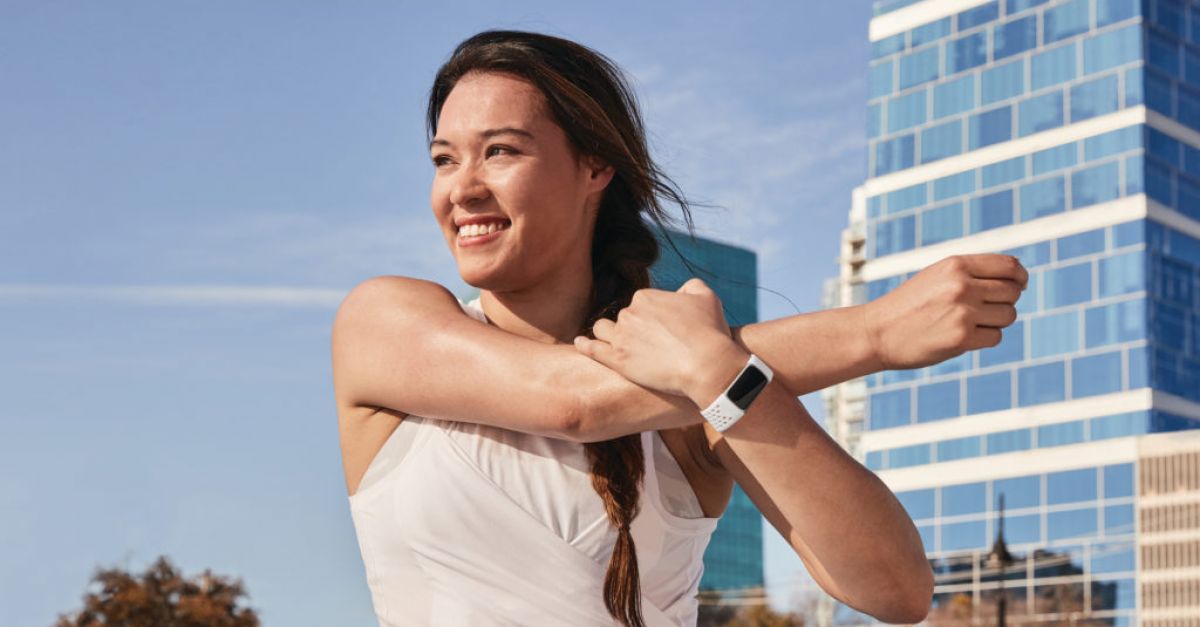 Fitbit has unveiled what it says is its “most advanced health and fitness tracker” yet, which includes sensors to monitor and help manage stress and the body’s readiness for a workout.

The firm’s new Charge 5 tracker is Fitbit’s first wearable device outside of its smartwatches to include an EDA sensor, which measures the body’s response to stress through tiny changes in the sweat glands of the fingers. The tracker will also create a stress management score in the Fitbit for users to follow.

The fitness company said the device was part of its evolving approach to the idea of strength. In the wake of the pandemic and heightened levels of stress for millions, it said this is no longer based on how much someone can lift or how fast they can run, but also what the mind and body can handle.

Alongside the Charge 5, Fitbit also announced a new feature for its Premium subscription service called Daily Readiness. This will give users a score at the beginning of each day based on their activity and fitness fatigue, heart rate variability and recent sleep. These factors will be used to rate whether the user is ready for a workout or should prioritise recovery instead.

The company confirmed that the new feature would be available to its Sense, Versa 2 and 3, Luxe and Inspire devices as well as the new Charge 5.

“This past year we’ve endured sickness, loss, increased stress and changes with sleep, diet and exercise. As a result, we’ve been forced to become stronger and more resilient. But strength has taken on a new meaning for most, and being strong in today’s world is more than what we can lift or how fast we can run. It’s also what the mind and body can handle,” Fitbit said.

“As our approach to strength evolves, we’re introducing Fitbit Charge 5, our most advanced health and fitness tracker, to help keep a pulse on your fitness, stress, heart health, sleep and overall wellbeing – all in a thinner, sleek design.

“With a brighter, colour touchscreen and up to seven days of battery life – varies with use – Charge 5 delivers the convenience features you need to focus on what’s most important.

“And, with six months of Fitbit Premium included, you’ll get deeper insights, actionable guidance and a range of more than 500 workouts, plus mindfulness and nutritional content to empower you to do what’s best for your body each day.”

The Fitbit Charge 5 will go on sale in the autumn, the company said, and will cost £169.99 (€195), which includes a six-month membership to its Premium subscription service.

For better or for Wurst — VW to stop making sausages