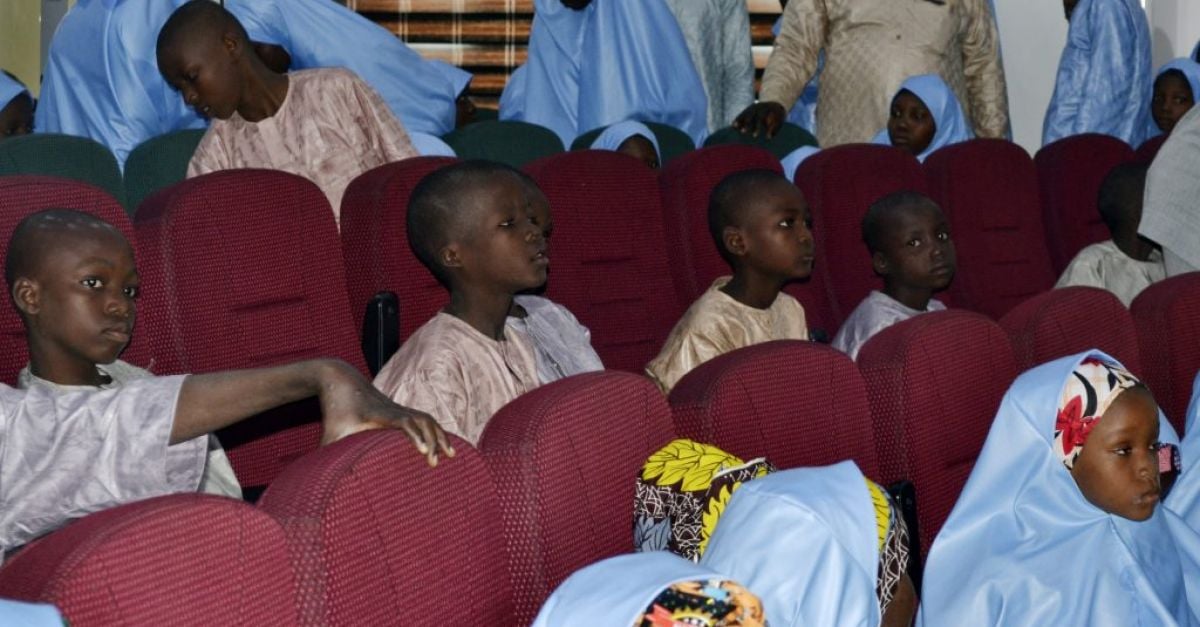 Authorities in northern Nigeria announced three separate groups of kidnapped students were freed within a 24-hour period, prompting speculation that large ransoms had been paid to the gunmen blamed for a spate of recent abductions.

Among those now free are some of the youngest children ever taken hostage in Nigeria, a group of 90 pupils who had spent three months in captivity.

Hours after those youngsters were brought to the Niger state capital, police in Zamfara state said that 15 older students also had been freed there.

Then late on Friday, word came of a third hostage liberation in Kaduna state. Thirty-two more of the students taken from a Baptist high school in early July also had been freed, according to the Rev Joseph Hayab, chairman of the Kaduna state chapter of the Christian Association of Nigeria.

The wave of releases comes after more than 1,000 students have been kidnapped since December, according to an AP tally.

While earlier school abductions had been blamed on Islamic extremists in the north east, authorities have only said that bandits are behind the latest kidnappings for ransom.