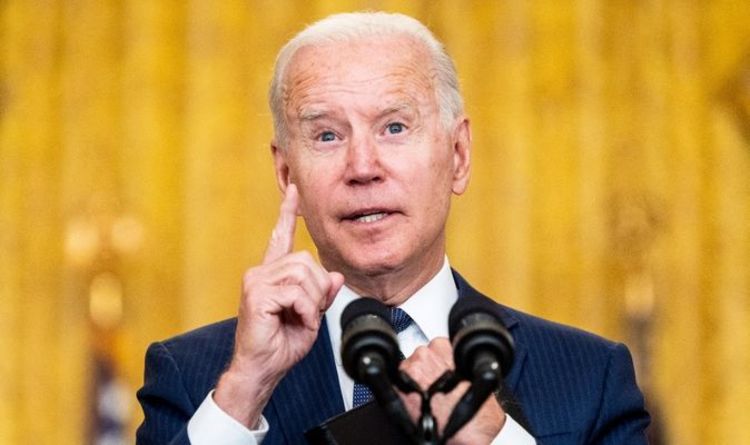 ISIS-K operatives riding in the back of a tuk-tuk were killed during last night’s US drone strike, according to The Mail on Sunday.

The tuk-tuk was pictured burnt-out beside a 4ft-deep crater.

The terrorists were targeted by American forces after the US retaliated to a suicide bombing at Kabul airport on Thursday.

ISIS-K, a splinter group of Islamic State primarily based in eastern Afghanistan, claimed responsibility for the attack.

A bomb was detonated at the Hamid Karzai International Airport leading to the death of 13 US servicemen, two Britons and 160 Afghans. 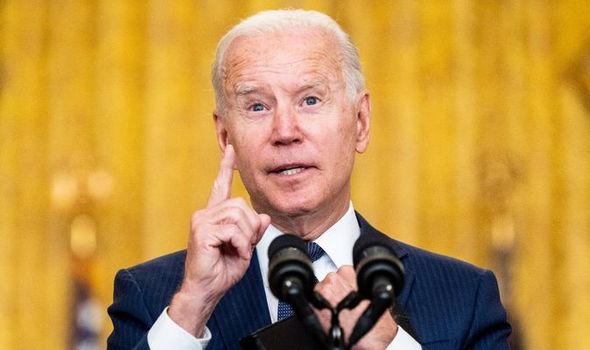 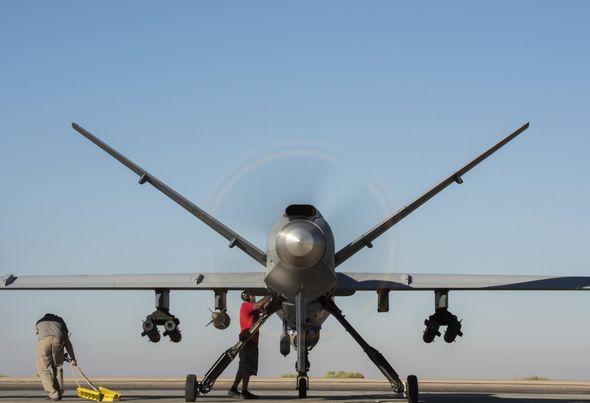 The two men were described as ‘planners’ of the attack and were believed to have been travelling in a tuk-tuk near the border with Pakistan when they were taken out by a missile from an MQ-9 Reaper drone.

It has been reported the pair planned to launch further attacks on Kabul airport.

An associate was also left injured.

US defence officials have not named the terrorists.

Pentagon press secretary John Kirby said: “It was a single mission to get these targets.

“They were ISIS-K planners and facilitators and that’s enough reason there alone. 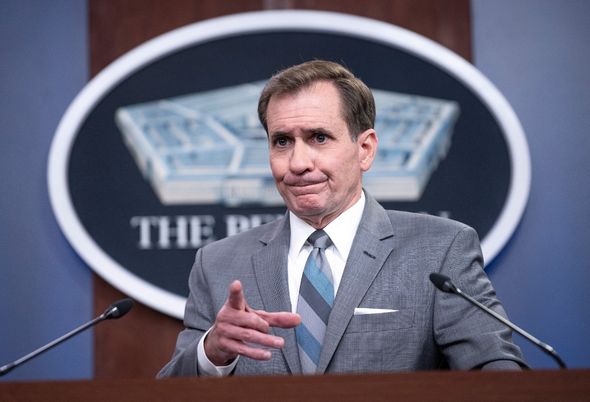 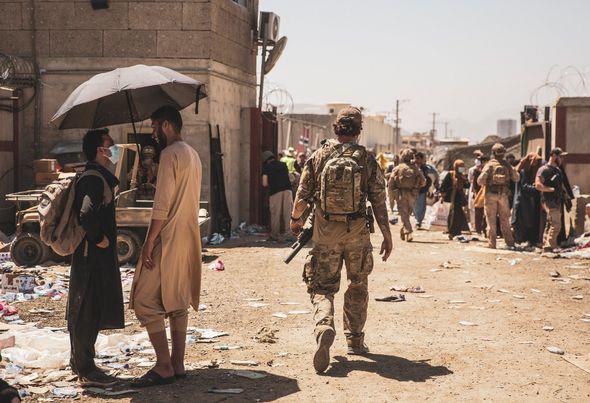 “I won’t speak to the details of these individuals and what their specific roles might be.”

Last night, Captain Bill Urban, the spokesman for US Central Command, confirmed the US had launched its airstrike.

“US military forces conducted an over-the-horizon counterterrorism operation today against an ISIS-K planner,” he said.

“The unmanned airstrike occurred in the Nangahar Province of Afghanistan.

“Initial indications are that we killed the target.

“We know of no civilian casualties.” 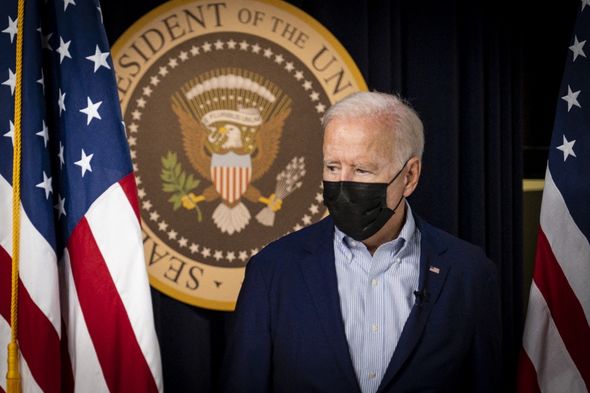 President Joe Biden authorised the airstrike after he vowed to “hunt down” the perpetrators of the Kabul terror attack.

He said: “This strike was not the last.

“We will continue to hunt down any person involved in that heinous attack and make them pay.”

America’s 46th President added: “Our commanders informed me that an attack is highly likely in the next 24 to 36 hours.

“I directed them to take every possible measure to prioritise force protection.”

Three groups of students freed in Nigeria in 24-hour period