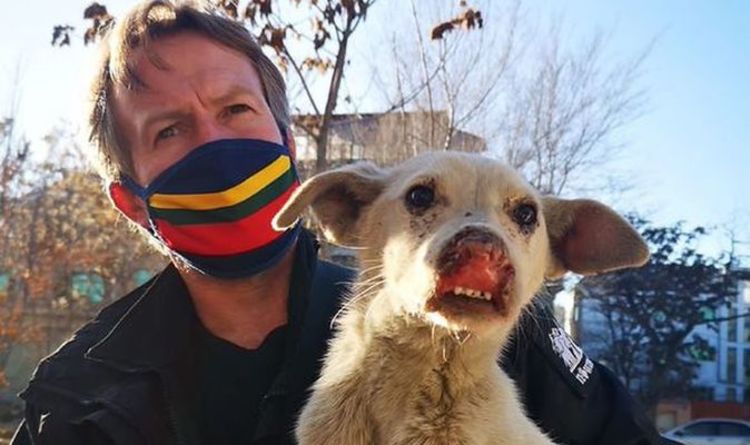 has made headlines across the country in recent days in his bid to save nearly 200 animals from the death at the hands of the Taliban. After a row with Defence Secretary Ben Wallace, succeeded in acquiring visas for his 24 staff and their dependents.

However, he refused to leave without his pets and aimed to get 200 dogs and cats out of the country.

In a leaked audio recording obtained by the Times, Mr Farthing berated Peter Quentin, a special adviser to Defence Secretary Ben Wallace for allegedly “blocking” his attempts to get a flight out of Afghanistan for his staff and animals.

He reportedly said: “I just found out that is you blocking me getting this flight out of Afghanistan for my staff and the animals.

“So here’s the deal buddy. You either get me that f*****g Isaf number and you get me permission to get on to that f*****g airfield, or tomorrow morning I’m going to turn on you and the whole f*****g country, and everybody else who’s invested in this rescue, is going to know it’s you, you, blocking this f*****g move. Alright?” 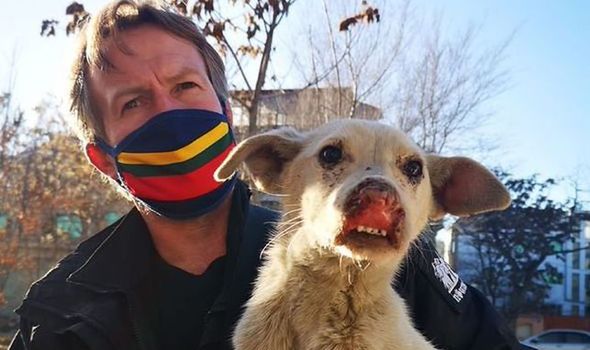 He continued: “I will get my staff out of here and I’ll get so many other people out of here on this flight and then the dogs and cats are going in the cargo hold.

“Nobody can sit in the cargo hold, only the animals.”

Mr Farthing demanded paperwork saying his staff had been “approved”, otherwise he was “going to spend the rest of my time f*****g destroying you on social media and every other f*****g platform I can find”.

He added that after serving for 22 years in the Royal Marines he was “not taking this b******s from people like you who are blocking me”. 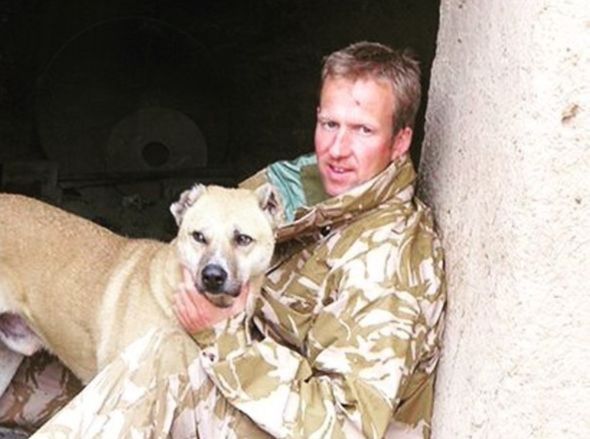 Mr Farthing’s “Operation Ark” has received a huge amount of public support, raising funds to book a chartered flight out of the country.

Mr Farthing has insisted he was “taking people out of this country and others on a privately funded plane”.

On Friday, the Ministry of Defence confirmed the ex-Royal Marine had been assisted through Kabul airport by UK armed forces and clearance for the chartered flight had been sponsored by the UK Government.

According to reports, the safely transported animals will now face a lengthy quarantine in Government run kennels while they’re tested for disease. 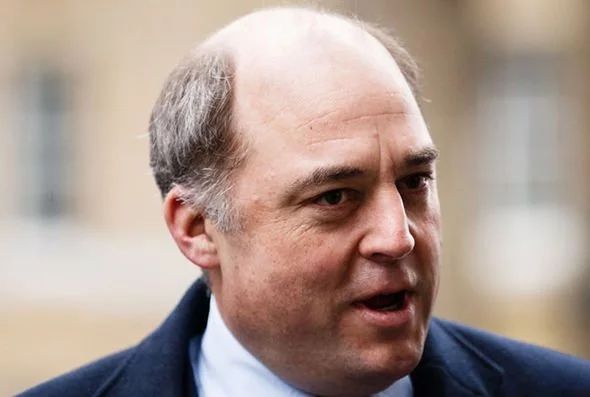 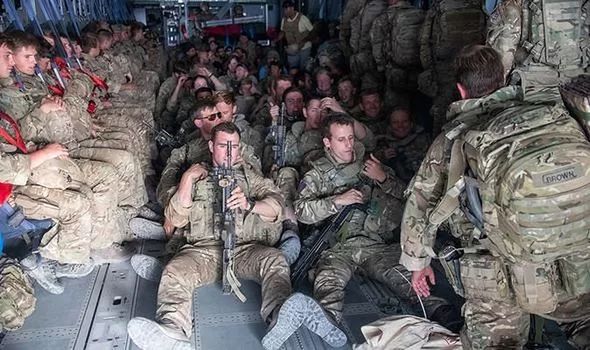 Mr Farthing’s friend and supporter Dominic Dyer told PA news agency: “Peter Quentin is a political adviser working in the shadows of the MoD under the command of Ben Wallace.

“I believe he was instrumental in seeking to undermine support for Operation Ark across Whitehall despite this being a privately funded humanitarian mission with huge public and political support.

“Pen Farthing who was risking his life in Kabul to get his people and animals to Britain was completely justified in holding Mr Quentin to account for his actions and I think it’s time Ben Wallace came clean on how this rogue advisor attempted to delay flight authorisation for operation arc into Kabul.”

Three groups of students freed in Nigeria in 24-hour period