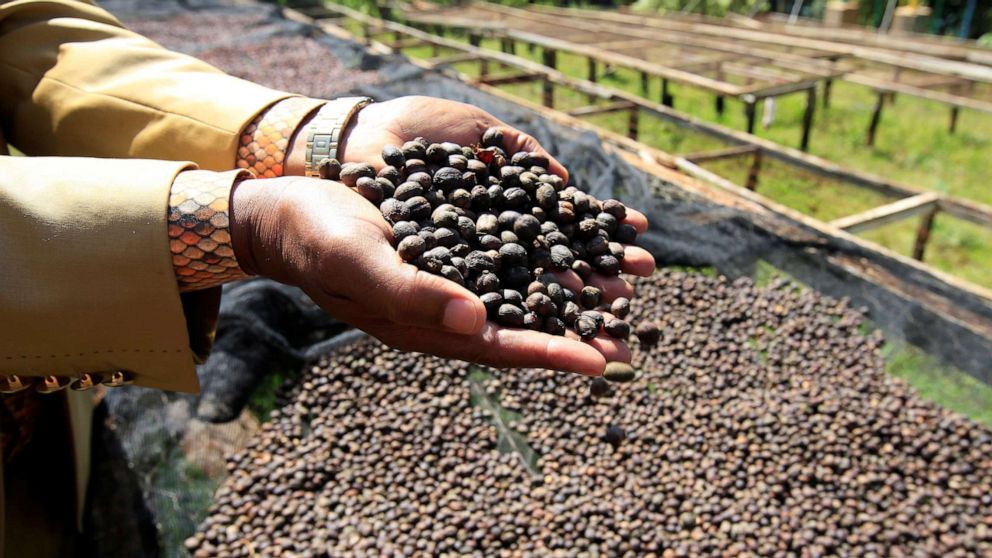 Coffee lovers value not only a strong aroma from a good cup of joe, but a sensuous mouthfeel as well. Now scientists have pinpointed molecules that help give coffee a rich texture, new findings that could help people make better java.

Coffee’s mouthfeel is often attributed to sugars and fats. However, when researchers at Ohio State University investigated previous research on coffee body, they found the data vague and at times contradictory, which led them to attempt to identify the molecules behind coffee’s mouthfeel.

The scientists had eight experienced tasters skilled in tactile awareness analyze four different coffees that a separate panel of judges licensed by the Specialty Coffee Association had given varying ratings in terms of body. The researchers focused on four tactile attributes: astringency, chalkiness, mouthcoating and thickness.

The scientists focused on the fullest-body coffee, separating it into 12 fractions, each with a different set of molecules from the beverage, and had five tasters screen each fraction. If a majority of tasters ranked a fraction as strong in a tactile attribute, the researchers further purified it to pinpoint the exact compounds responsible.

The scientists discovered a cluster of small molecules were key to coffee’s mouthfeel. Astringency was linked with melanoidin compounds formed by the Maillard reaction during roasting, the phenomenon that gives browned foods such as seared steaks and roasted marshmallows their distinct flavors. Chalkiness was associated with a novel compound containing an amino acid.

Mouthcoating was linked with two compounds, 3- and 4-caffeoylquinic acid. Unexpectedly, this sensation ebbed with higher concentrations of these molecules. Such a phenomenon is more common with pharmaceuticals and rare to see with taste and smell, and may reflect “unique, inadvertent interactions between the compounds and the specific receptor mechanisms that mediate this mouthcoating effect,” said Chris Simons, a sensory scientist at Ohio State University. In addition, these compounds provide not only mouthcoating sensations at lower levels, but also a sour taste at higher levels, “indicating the complex and multifaceted perceptions of flavor stimuli,” said Devin Peterson, a flavor Scientist at OSU.

“Small molecules impact tactile perception and mouthfeel in coffee and no doubt in other food products as well,” said Brianne Linne, a food scientist and another member of the team. “Due to the relative lack of attention on mouthfeel as an element of flavor, in comparison to taste or smell, this space is really ripe for greater understanding and discovery of how these attributes impact food choice.”

The research could help identify desirable molecular signatures of mouthfeel during various stages of coffee production. This could help coffee growers, processors and roasters get “the flavor profile that they would like to ultimately achieve,” Linne said. The scientists now want to roast coffee beans to various degrees to better understand how roasting impacts the formation of these mouthfeel compounds.

The scientists detailed their findings Aug. 24 at the fall meeting of the American Chemical Society.

Pandemic-era distance changes for Pokemon Go are here to stay