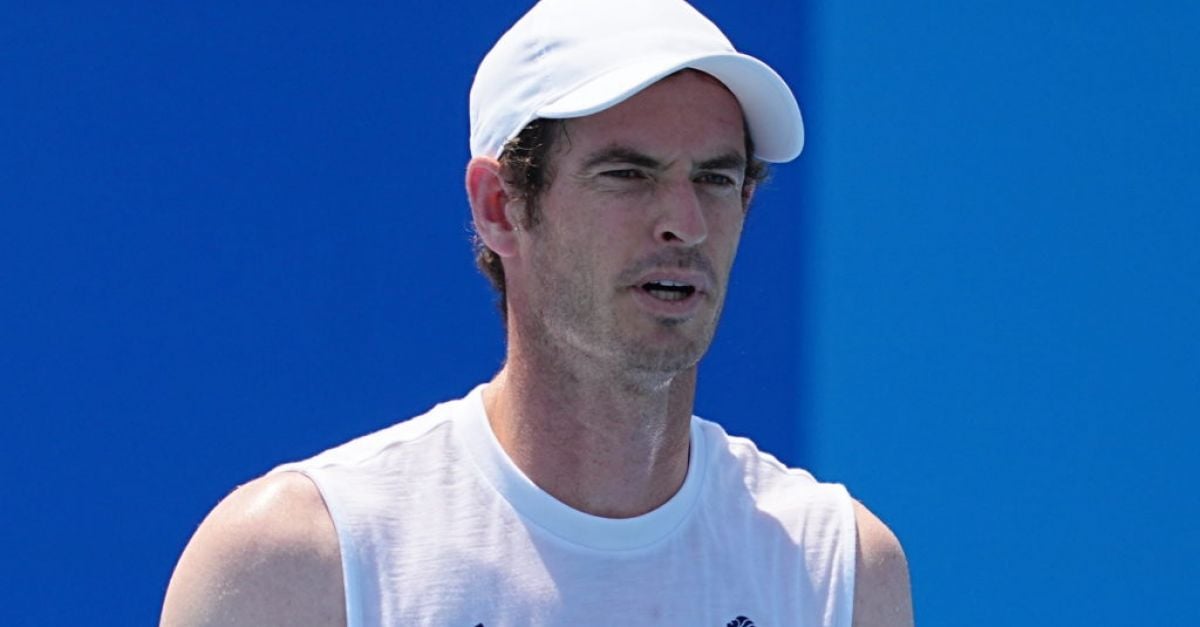 Andy Murray says players have a responsibility to the wider public to get vaccinated and believes they will continue to face strict conditions at tournaments if they do not.

The US Open announced on Friday that only spectators who have been jabbed against Covid-19 will be allowed in, yet a number of top players – including Murray’s first-round opponent Stefanos Tsitsipas – have not had the vaccine.

Murray believes that in future tournaments, players who have not been vaccinated will have to continue living in the tennis ‘bubbles’, while those who have had the jab will be allowed more freedom.

“Over the next few months things are going to probably end up changing quite a bit,” said the Scot.

“I know the conversations with regards to the Australian Open and stuff are already happening.

“The players that have been vaccinated are going to be having very different conditions to players who are not vaccinated. I can see it’s going to become an issue over the coming months.

“If tournaments are going to go ahead and be held like the Aussie Open, a lot of the tour is not vaccinated, but for them to go ahead and host it, they’re going to be allowing the players that have had the vaccination to train and move freely between the hotel and stuff, potentially not having to quarantine, and things like that.

“There’s going to have to be a lot of pretty long, hard conversations with the tour and all of the players involved to try and come to a solution.

“I feel like I’m enjoying kind of a fairly normal life, whereas for the players that haven’t, it’s different. I’m sure they’ll be frustrated with that.

“Ultimately I guess the reason why all of us are getting vaccinated is to look out for the wider public. We have a responsibility as players that are traveling across the world to look out for everyone else as well.

“I’m happy that I’m vaccinated. I’m hoping that more players choose to have it in the coming months.”

Murray, currently ranked 101 in the world as he continues to battle back from the hip surgery he underwent more than two years ago, got the sort of draw he would have been fearing against Greek third seed Tsitsipas.

“I was on the bus on the way in to practice when saw the draw. That was it. Yeah, obviously not the easiest draw out there,” added the three-time grand slam winner, who was champion in New York in 2012.

“When you’re not seeded, these sorts of things can happen. It will be a good test for me to see kind of where my game’s at, where it’s progressed to from when I arrived in the States really.

“I’ve been practising hard, obviously got some matches in. Yeah, we’ll see where my game’s at.”

It’s all in the family: Brazilian paddler relies on archer mom’s word at Paralympics