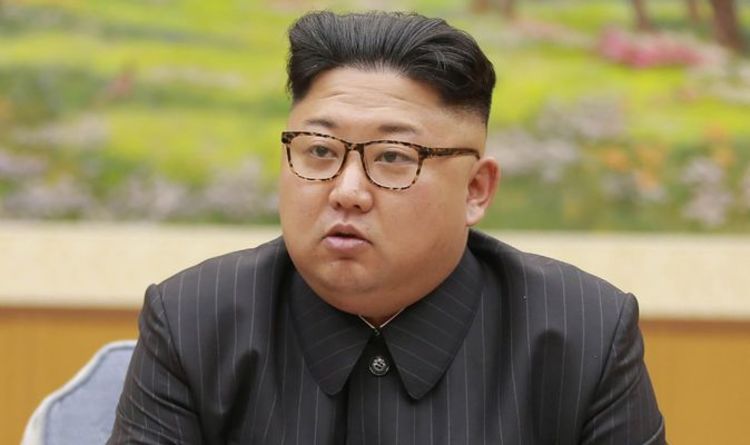 The report on Friday by the IAEA said that “since the beginning of last month, there have been signs consistent with the operation of the nuclear reactor, such as cooling water being discharged from the five-megawatt reactor at the Yongbyon nuclear facility in North Korea”.

The IAEA – which promotes the safe, secure and peaceful use of nuclear technology – described the evidence of activity as “deeply troubling”.

It added: “It is a clear violation of the UN Security Council resolution on sanctions against North Korea.”

The report is based on the results of satellite image analysis. 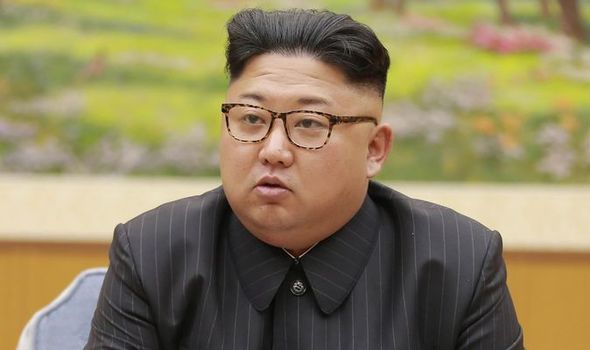 Reports of evidence of activity at the site come as North and South Korea restored a communication hotline in July that was cut off by Pyongyang last year.

Speaking at the time, Mr Moon’s Moon’s press secretary Park Soo-hyun said: “The two leaders have explored ways to recover relations by exchanging letters on several occasions, and agreed to restore severed hotlines as a first step for that process. 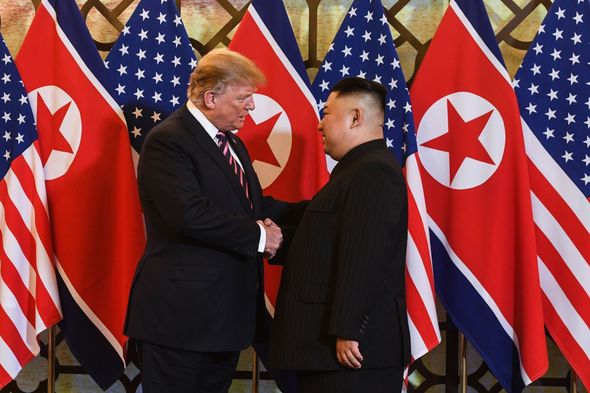 “They have also agreed to regain trust as soon as possible and foster progress on relations again.”

A statement by North Korea’s KCNA news agency added: “According to the agreement made between the top leaders, the north and the south took a measure to re-operate all inter-Korean communication liaison lines from 10:00 on July 27.

“The top leaders agreed to make a big stride in recovering mutual trust and promoting reconciliation.” 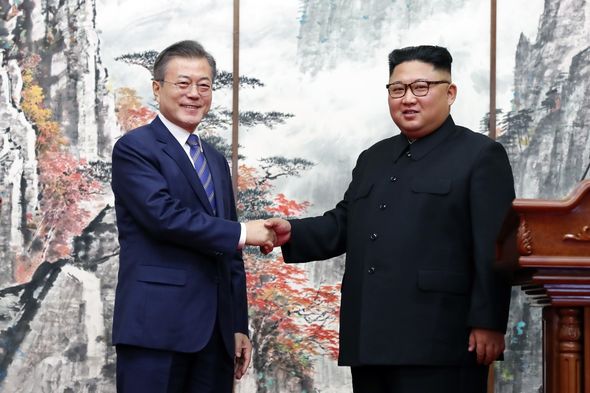 A US official welcomed the reopening of the communication hotline.

“Diplomacy and dialogue are essential to achieving complete denuclearisation and to establishing permanent peace on the Korean Peninsula.”

However, ties collapsed after a failed second summit between Mr Kim and Mr Trump in Hanoi in February 2019.

North Korea cut off the communication hotline in June 2020.

US warns of ‘specific’ and ‘credible’ threat at Kabul airport