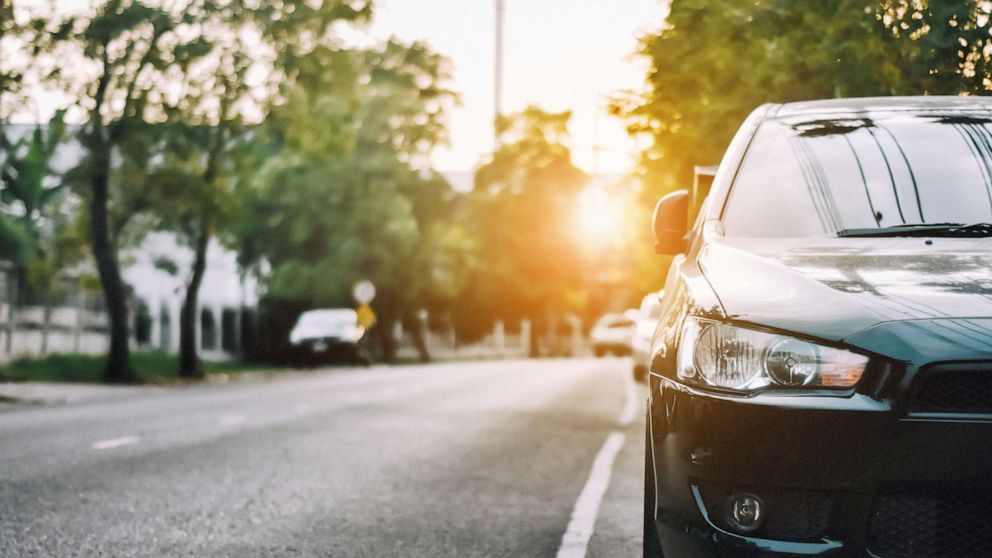 As a heat wave hits the U.S., it’s important to remember the potential danger of leaving children hot vehicles.

At least two children died in hot cars this week, which would bring to 17 the number of hot-car fatalities this year if autopsies confirm those deaths to be due to the heat.

A record 54 children died in hot cars in 2018, followed by 53 fatalities in 2019, according to national nonprofit KidsAndCars.org.

“One thing that [the pandemic] didn’t bring down, though, is the number of children who got into cars on their own and died. Those numbers pretty much remained the same as the average,” Rollins told ABC News.

Rollins said she’s “really concerned” about hot-car cases this summer as more parents return to the office and their routines. A change in routine can often prompt an accidental hot-car death, she explained.

Rollins said she’s also worried about parents who return to work with a hybrid schedule — working at home some days and in the office other days.

“When your routine is shifting all over the place … that’s one of the most serious risk factors,” she said.

The science behind hot cars

Children’s bodies heat up much faster than adults’ do, according to the nonprofit National Safety Council.

Children’s internal organs begin to shut down once their core body temperature reaches 104 degrees, and it takes very little time for a car to get too hot for children, according to a report published by the council in 2018.

On an 86-degree day, for example, it would take only about 10 minutes for the inside of a car to reach a dangerous 105 degrees, researchers said.

What you can do

Rollins offers these tips for drivers: