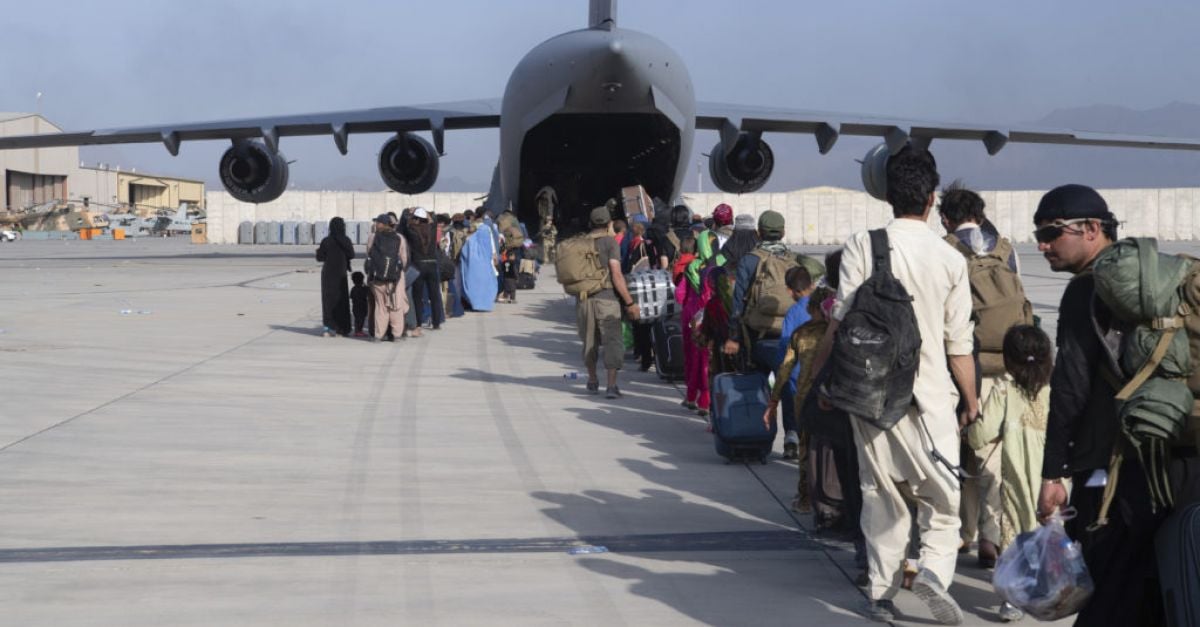 France and Britain will submit a resolution to an emergency United Nations (UN) meeting due Monday proposing a safe zone in Kabul to try and protect people trying to leave Afghanistan, French president Emmanuel Macron said on Sunday.

“Our resolution proposal aims to define a safe zone in Kabul, under U.N. control, which would allow humanitarian operations to continue,” Macron told French newspaper Le Journal du Dimanche (JDD) in an interview published on Sunday.

On a visit to Mosul in Iraq, Macron later confirmed the comments and said he was hopeful the resolution would be welcomed favourably.

“I cannot see who could oppose enabling the safety of humanitarian operations,” Macron told reporters.

UN secretary-general Antonio Guterres is convening a meeting on Afghanistan with the UN envoys for Britain, France, the United States, China and Russia – the Security Council’s permanent, veto-wielding members.

Macron said on Saturday that France was holding preliminary discussions with the Taliban about the humanitarian situation in Afghanistan and the possible evacuation of more people.

US military forces, which have guarded the airport in Kabul, are due to withdraw by a Tuesday deadline set by president Joe Biden. France is among countries that have also ended evacuations from Kabul airport.

US warns of ‘specific’ and ‘credible’ threat at Kabul airport