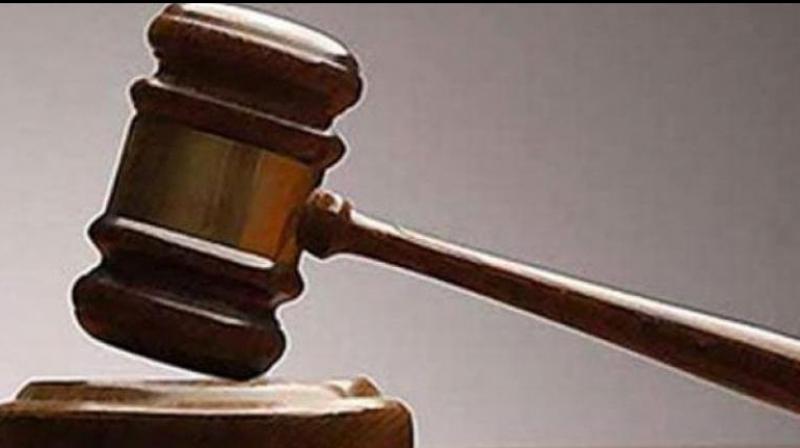 The Lokayukta issued the interim order after hearing a complaint from B. Mehar Kumar, president of AP Commercial Taxes Employees Association, who charged that the MLC’s service record shows him as a commerce graduate despite him not being one. He said that some staff members and officials, who were maintaining service records, were manipulated into entering wrong information about Ashok Babu’s academic qualifications.

Justice Lakshman Reddy called for a report from the special CS of the commercial taxes department. After pursuing his report, he said that it can be logically concluded that the wrong entry relates to Ashok Babu’s BCom qualification and it was struck down later as this was fraught with serious consequences.

Though the action of striking down entries cannot be attributed to any particular person at this stage, it was obviously done at the behest of Ashok Babu as that wrong entry could emerge as incriminating evidence against him in the future, Justice Lakshman Reddy said.

KTR lashes out at Bandi, Revanth