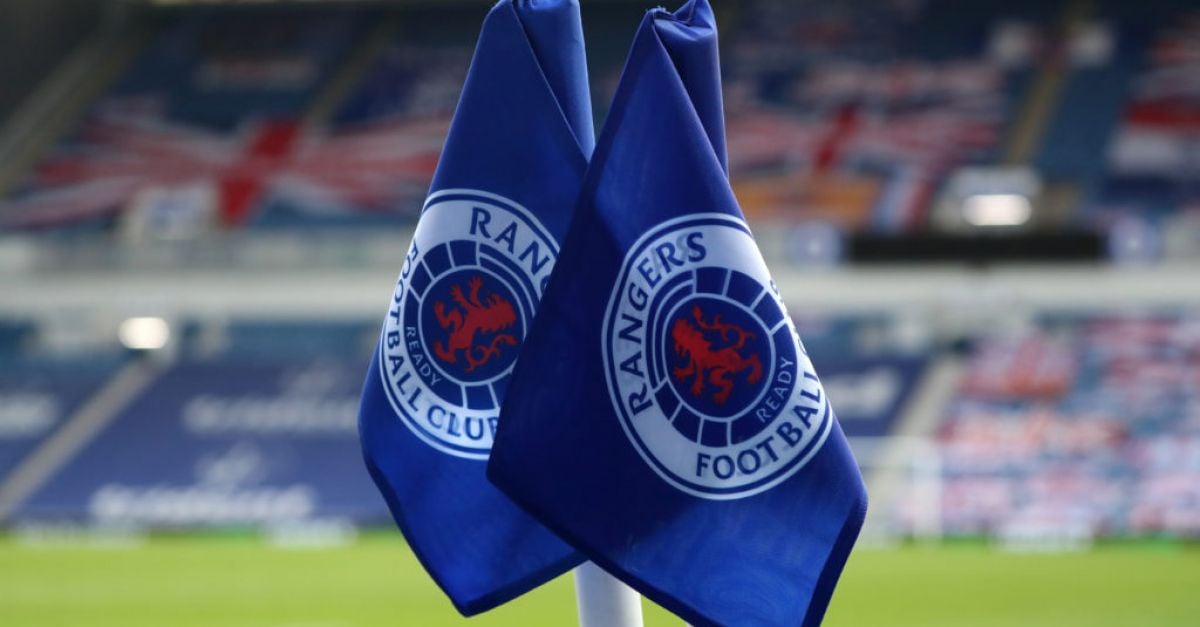 The cinch Premiership champions, again with boss Steven Gerrard and several players missing through Covid issues, had a let-off in the first half when Hoops striker Odsonne Edouard missed a sitter before Gers attacker Ryan Kent hit the woodwork.

Rangers stepped it up after the break, however, and in a match played with no away supporters in the stadium, Light Blues centre-back Helander headed in from a Borna Barasic corner in the 66th minute to settle the game.

Former Australia boss Postecoglou took over as Hoops boss in the summer and has rejuvenated Celtic, but again they fell short against their city rivals who have won six and drawn one of their last seven meetings.

A difficult week for Rangers ended on a massive positive.

The Ibrox side had been struck by Covid-19 problems ahead of their successful Europa League play-off tie against Alashkert on Thursday.

Allan McGregor, Jon McLaughlin, James Tavernier, Scott Wright, Calvin Bassey and Kent were all missing in midweek but the latter had reportedly been injured, and he came back into the side.

Attacker Kemar Roofe returned after his European ban, while Leon Balogun came in at right-back.

Gers striker Alfredo Morelos volleyed over the bar after two minutes before Celtic went on to control most of the first half.

Japan forward Kyogo Furuhashi curled a shot over the bar in the 19th minute and six minutes later his cross found Edouard six yards out but the ball came off the French attacker’s heel and sped well wide.

🇸🇪 Helander with the Header 💙pic.twitter.com/IeLH5Ca4LB

Then Kent curled a shot from outside the box past Hoops keeper Joe Hart only to see it clip the outside of the right post.

Rangers looked sharper at the start of the second half and began pressing Celtic back which re-energised their supporters, who took the roof off when Helander rose above fellow Swede Carl Starfelt inside the Hoops penalty area to head Barisic’s corner past Hart.

With Ibrox still cheering, McCrorie had to quickly race from his line to deny Furuhashi.

Both benches made changes. Celtic midfielders Ismaila Soro and Tom Rogic came on for David Turnbull and Edouard before Roofe was replaced John Lundstram.

The Light Blues kept pressing and Morelos almost got on to the end of a Kent pass but slipped at the vital moment inside the box before he was replaced by Fashion Sakala.