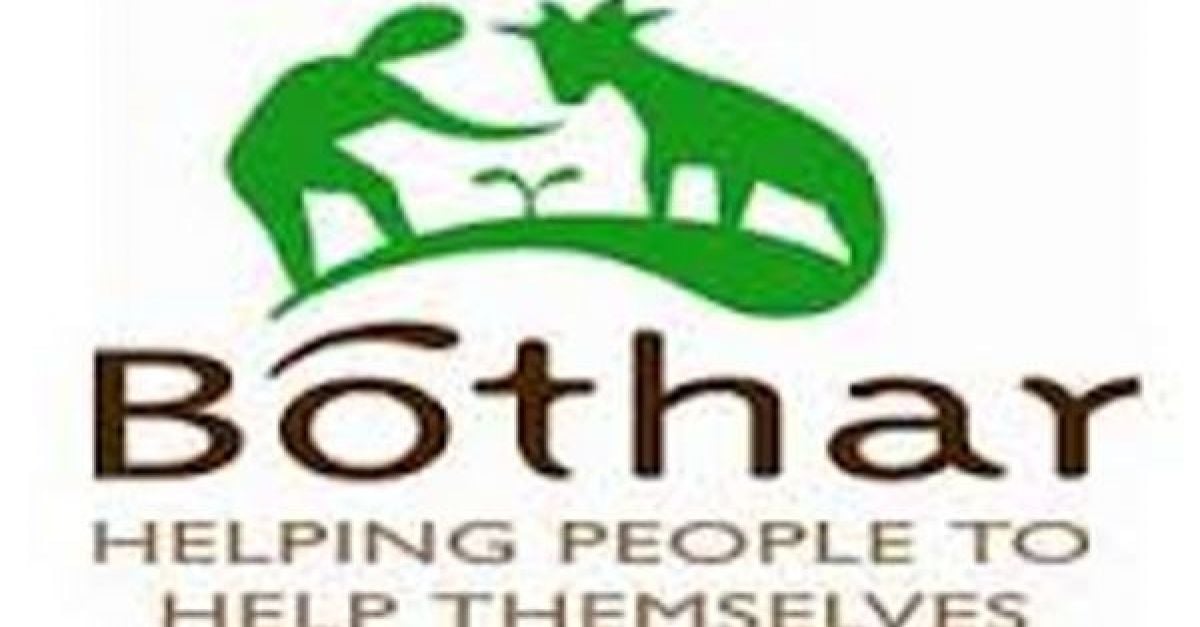 An ex-administrative worker at Bóthar has won a Good Friday holiday pay row with the scandal-hit charity.

Bóthar has stopped all its fundraising activities after alleged misappropriation of funds by the former CEO, David Moloney came to light.

In the High Court in April, Mr Moloney admitted to “very significant wrongdoing” and in light of the admission, the amount alleged to have been mis-appropriated from Bóthar increased from €465,000 to €770,000.

As part of her claim at hearing Ms Cumiskey presented an email to the WRC from Mr Moloney to staff on April 9th 2020 stating “in keeping with tradition, Good Friday is a holiday for the organisation and Bóthar staff avail of a ‘day off’.”

Represented by Siptu in the case, Ms Cumiskey also referenced the Employee Handbook for Bóthar which stated that: “All full time Bóthar employees are entitled to 24 days holidays each year. In addition, you are entitled to Public holidays and one Company holiday which is Good Friday.”

However, an email to staff from interim CEO, Aideen O’Leary on April 1st this year stated: “I was surprised to hear this morning that all staff expected to be off tomorrow, without my prior knowledge or consent.”

Ms O’Leary continued: “All time off is at the discretion of the employer and Good Friday is not a public holiday in Ireland.”

In a reply email to Ms O’Leary, Ms Cumiskey stated that she would be taking Good Friday as an annual leave as she understood it to be “an organisational bank holiday practice since its founding. I will use a days annual leave pending clarification on this issue between SIPTU and Bóthar.”

At the time, SIPTU wrote to Ms O’Leary requesting that “Good Friday Bank Holiday is honoured and recognised as it has been for the past 30 years” and in reply Ms O’Leary advised that an external investigation was her “priority” but would welcome a meeting after April to discuss all queries.

Bóthar told the WRC that Ms Cumiskey along with all other employees was advised she could take a days holiday for Good Friday and that it would be from her annual 25 days holidays.

Bóthar stated that Ms Cumiskey did take the Good Friday day “and was paid for her”.

Ms Cumiskey started at Bóthar in August 2016 and was made redundant in May 2021.

In her findings, Ms Glazier Farmer said Ms Cumiskey’s complaint over the issue of Good Friday holiday pay “is well-founded”.

Ms Glazier Farmer also ordered Bóthar to pay Ms Cumiskey €1,153 for not providing her with a contract of employment.

Tesla in talks with Indian firms for parts: Reports