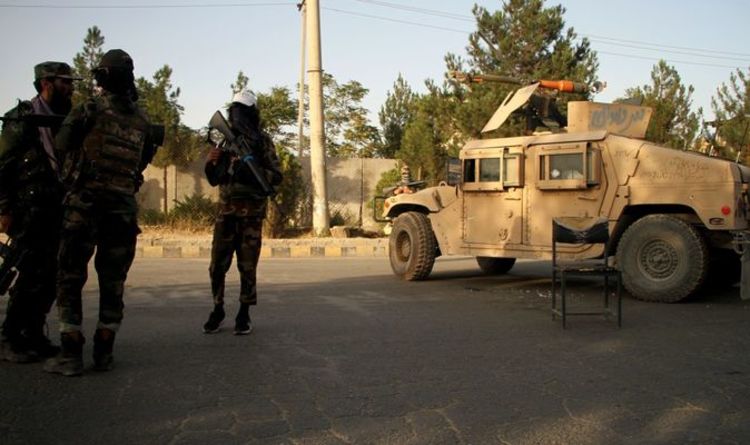 Amin ul-Haq, a former aide to Osama bin Laden and top Al-Qaeda arms supplier, has been filmed returning to his home in Nangahar, Afghanistan. The footage of ul-Haq shows the ex-Al-Qaeda operative arriving home with an entourage of armed fighters in vehicles.

Supporters can also be seen approaching ul-Haq’s vehicle – some of whom even kissed his hand.

The ex-head of the Al-Qaeda security division Black Guard responded by waving to his admirers.

The returning Jihadi terrorist had managed to escape alongside the former Al-Qaeda leader after US forces closed in on them at the Tora Bora caves.

They evaded American special forces by bribing Afghan tribesmen before crossing the border into Pakistan. 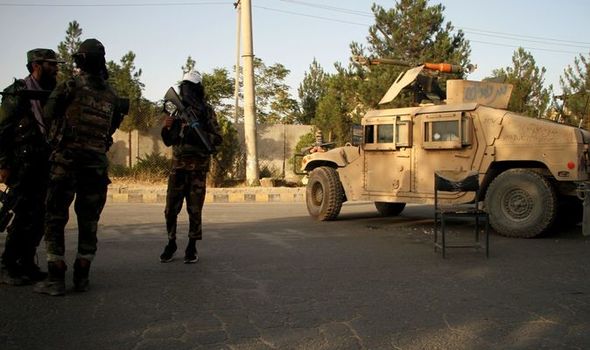 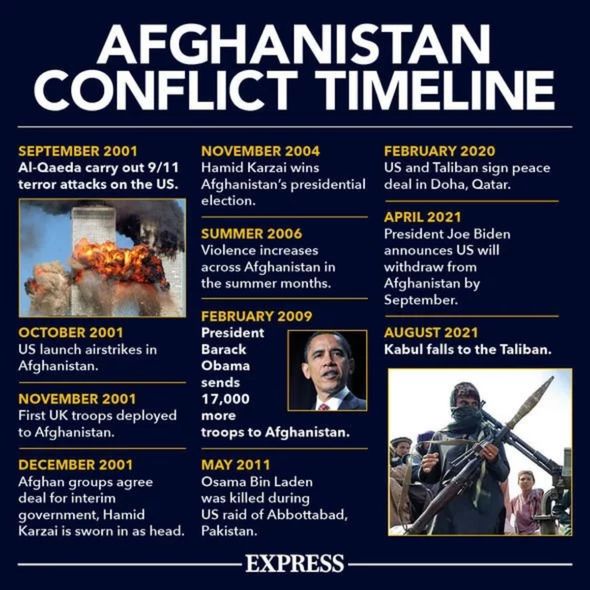 Despite his close relationship with bin Laden, ul-Haq avoided a lengthier stint in incarceration after his arrest in 2008 as police were reportedly unable to find hard evidence linking him to the Saudi-born terrorist.

In 2011, bin Laden was finally found by US special forces in Pakistan.

But the United Nations said ul-Haq had been “participating in the financing, planning, facilitating preparing or perpetrating of acts” for Al-Qaeda. 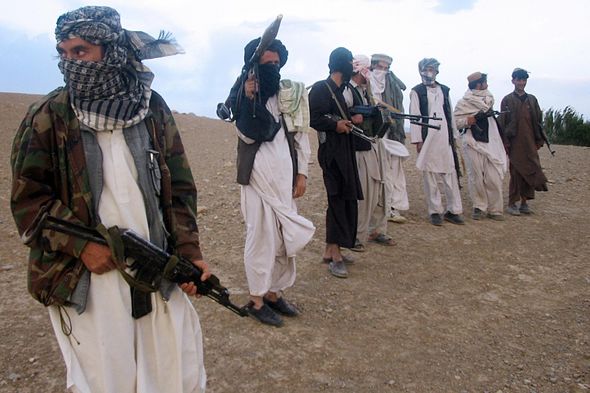 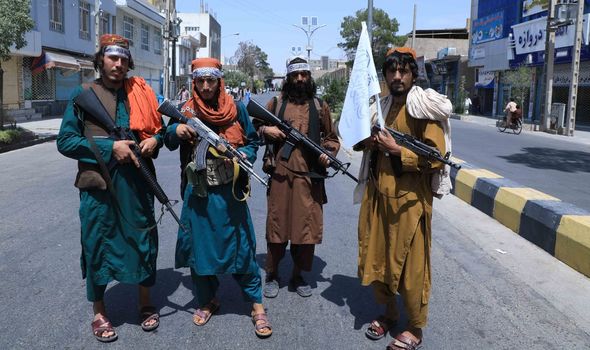 Ul-Haq’s return to Afghanistan comes after the UK warned the Taliban not to let the Middle Eastern nation become a hotspot for Islamic terrorism.

After Al-Qaeda’s attack on the Twin Towers and the Pentagon in September 2001, the US suspended ul-Haq’s assets.

Boris Johnson said: “If the new regime in Kabul wants diplomatic recognition, or to unlock the billions that are currently frozen, they will have to ensure safe passage for those who wish to leave the country, to respect the rights of women and girls, to prevent Afghanistan from, again, becoming an incubator for global terror, because that would be disastrous for Afghanistan.”

A study from the Pentagon Office’s Inspector General has stressed Al-Qaeda continues to foster a healthy relationship with Al-Qaeda. 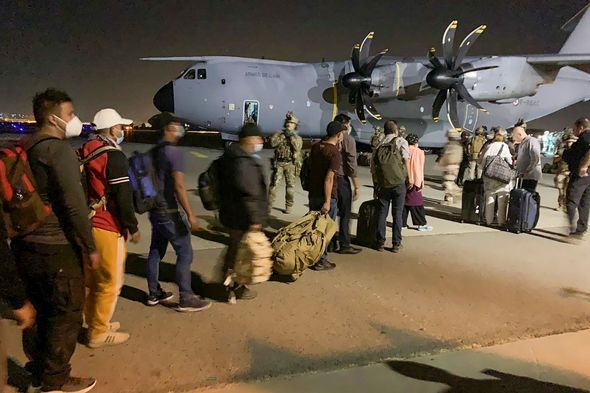 “The Taliban”, the report claimed, “continued to maintain its relationship with Al-Qaeda, providing safe haven for the terrorist group in Afghanistan.”

Farage cringes at Biden as he reviews gaffe-laden clip montage ‘What was that all about?!’