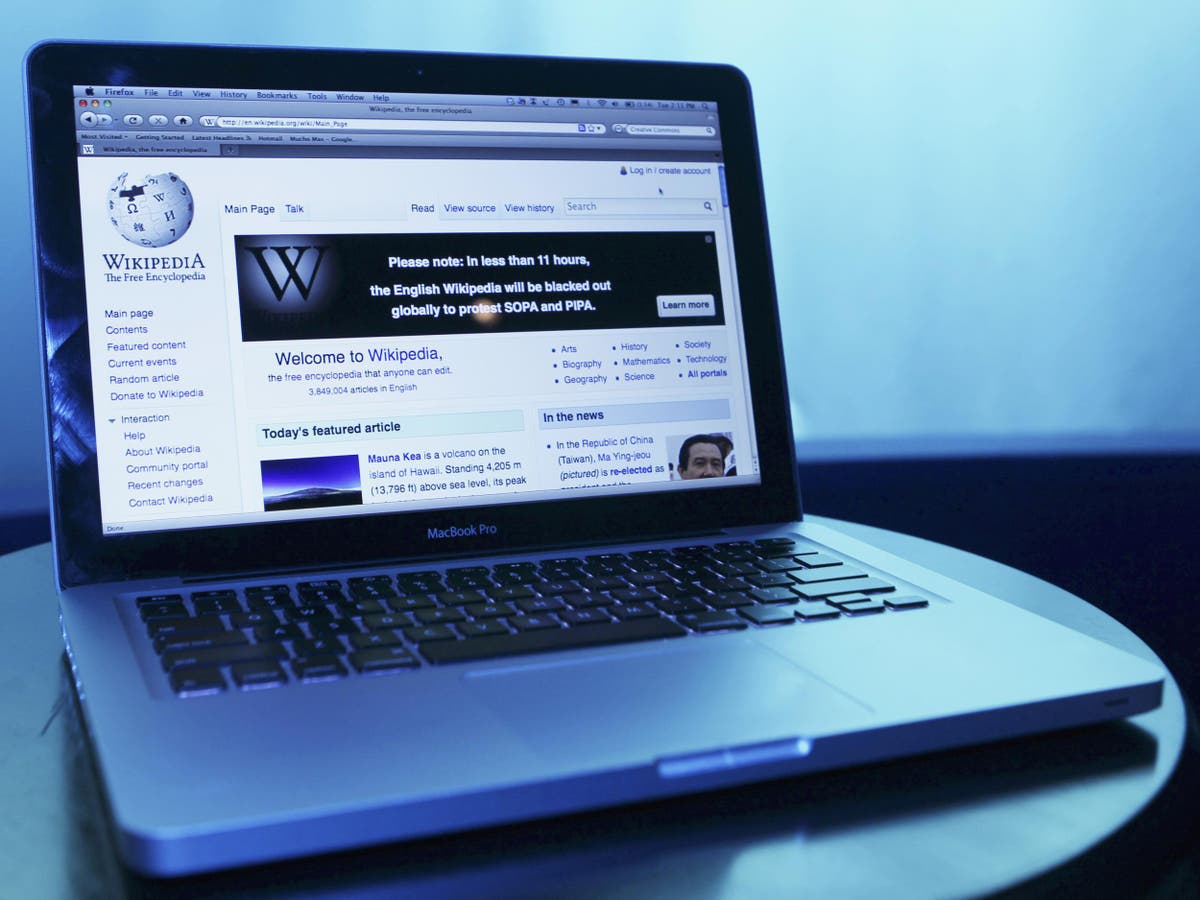 Wikipedia was seemingly hit by a brief hack that meant many of its most popular pages were replaced with swastikas.

The antisemitic images, which appeared similar to the flag of the Nazi Party, were displayed on the pages of a variety of celebrities, including Jennifer Lopez and Ben Affleck.

They took over the entire page, rather than being added to those articles. It is not clear how the hack was possible.

Very shortly after they had been uploaded, the images were removed once more and the articles reverted to normal.

The changes did not appear on those articles as revisions, in the way that a normal edit to Wikipedia would show. As such, it appers to have been the result of an attack on the infrastructure of Wikipedia rather than on those pages using their public editing tools.

The Wikimedia Foundation, which looks after Wikipedia, did not immediately respond to a request to comment on the hack.

The increased use of swastikas in both online and physical attacks comes amid increasing incidents of antisemitism more generally. In May, the government and monitors said they were seeing rapid increases in the amount of antisemitic incidents being reported.

At the end of July, a Nazi swastika was found inside a State Department building.

Apple iPhone 13 could have satellite connectivity