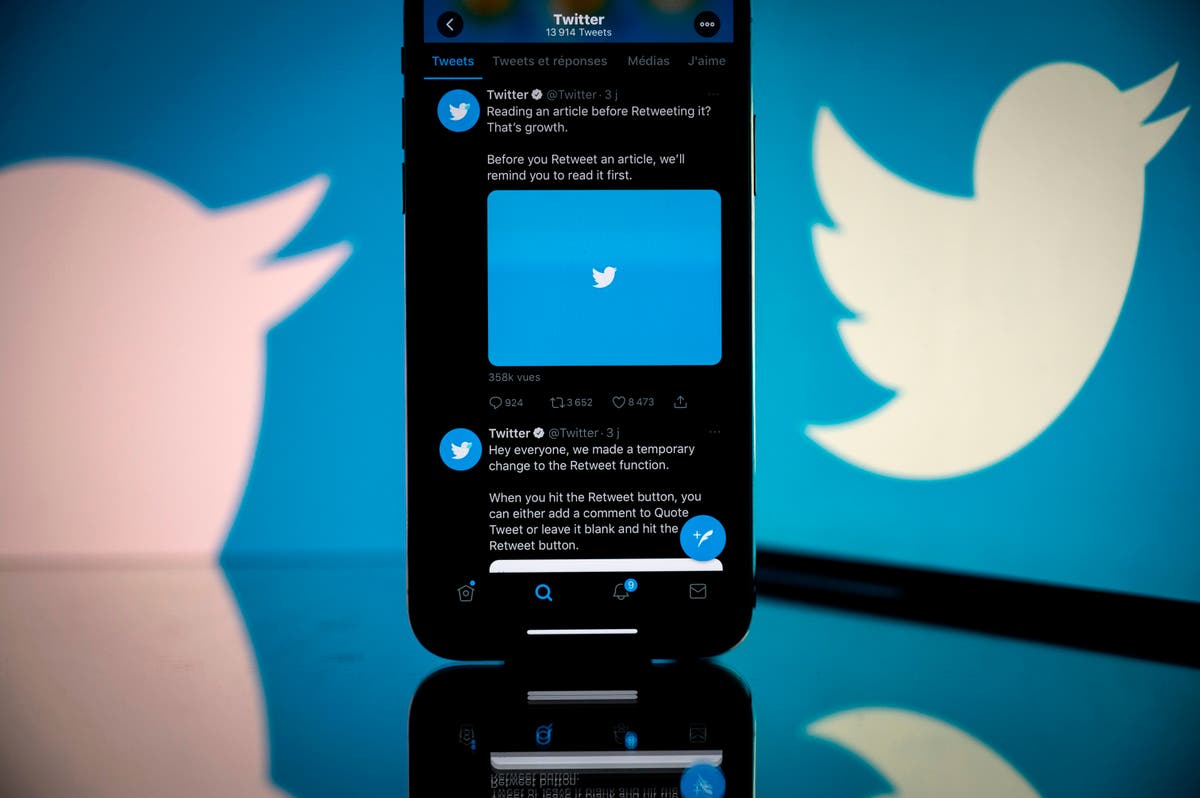 Bluesky, a decentralised social media network project funded by Twitter, will be led by startup founder and cryptocurrency developer Jay Graber, the company said on Monday.

Ms Graber, who worked on Zcash – a cryptocurrency created by the Electric Coin Company – shared the news on Twitter: “I’m excited to announce that I’ll be leading Bluesky, an initiative started by Twitter to decentralise social media.”

The goal of the project is to create an open and decentralised standard for social media that platforms including Twitter can adopt, Mr Dorsey had said in a December 2019 tweet.

The project aims to create a standard protocol which, if commonly used by platforms like Facebook, Twitter and Reddit, can enable users’ posts to be viewed through any interface created by developers using the same protocol, according to Mr Dorsey.

He explained that such a protocol could enhance “public conversation” online as posts would not be constrained to the network on which they are shared.

A decentralised open standard “not owned by any single private corporation” will also impact content moderation and enable different organisations sharing user content to create their own rules and algorithms, the Twitter chief had pointed out.

There are MANY challenges to make this work that Twitter would feel right becoming a client of this standard. Which is why the work must be done transparently in the open, not owned by any single private corporation, furthering the open & decentralized principles of the internet.

Efforts to decentralise social networks could “structurally change the balance of power in favour of users by giving them the ability to change services easily and control their identity and data,” Ms Graber said in a blog post in January 2020.

The cryptocurrency developer was also one of the co-authors of an “ecosystem review” published by Bluesky of other decentralised platforms.

“Over the past year, I’ve been working closely with a group of thinkers and builders from the decentralised social ecosystem. We published an ecosystem review in January, and my next step will be hiring for the Bluesky team,” Graber tweeted.

If you’re interested in joining @bluesky, we have open roles on our website https://t.co/Sg4MxK1zwl. Or join the community on @Discord – we’re excited to open up this discussion space to everyone. https://t.co/uMOEEeutQJ

“I look forward to partnering closely with Twitter and other companies as we embark on this journey,” Ms Graber said.

“It won’t happen overnight, but we’ll share our progress along the way,” she added.

Apple iPhone 13 could have satellite connectivity