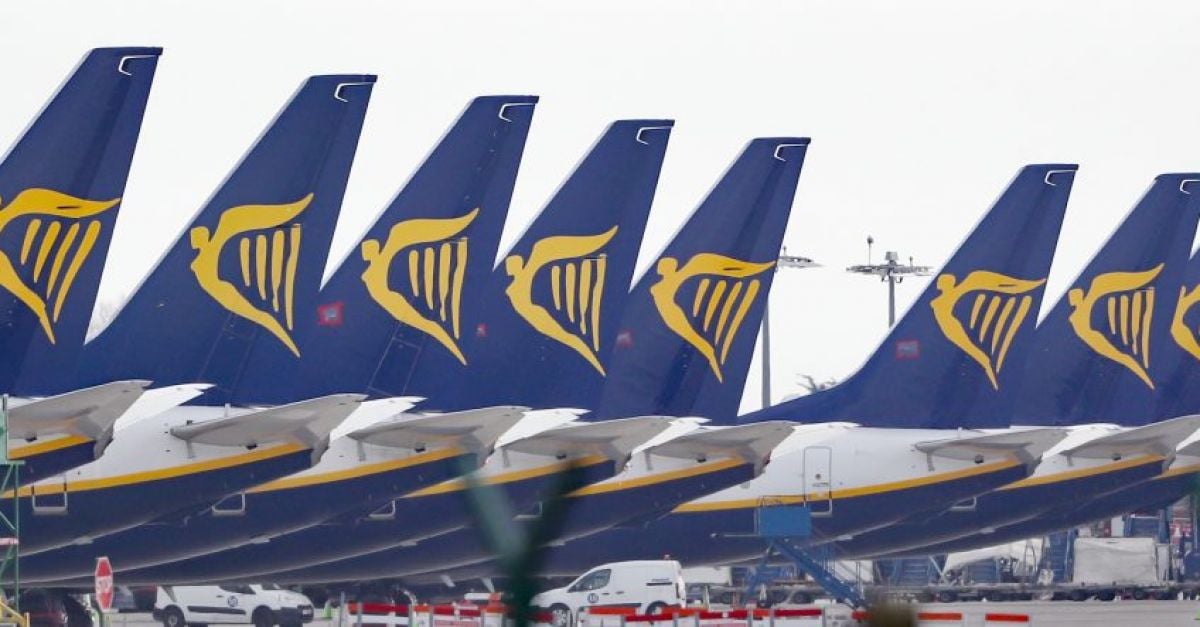 Ryanair has announced it will operate 14 new routes from London airports this winter.

The Dublin-based carrier announced it will launch flights from Stansted to destinations such as Helsinki, Finland; Stockholm, Sweden; and Zagreb, Croatia.

Among the locations which will be served from Luton are Gran Canaria, Spain; Naples, Italy; and Grenoble, France.

A new link to Spain’s Malaga will open at Gatwick.

Ryanair said the announcement will create more than 500 new jobs for pilots, cabin crew and engineers at its London airports.

He added: “As vaccinations and consumer confidence returns, Ryanair again calls on the UK government to scrap PCR tests for fully vaccinated arrivals.”