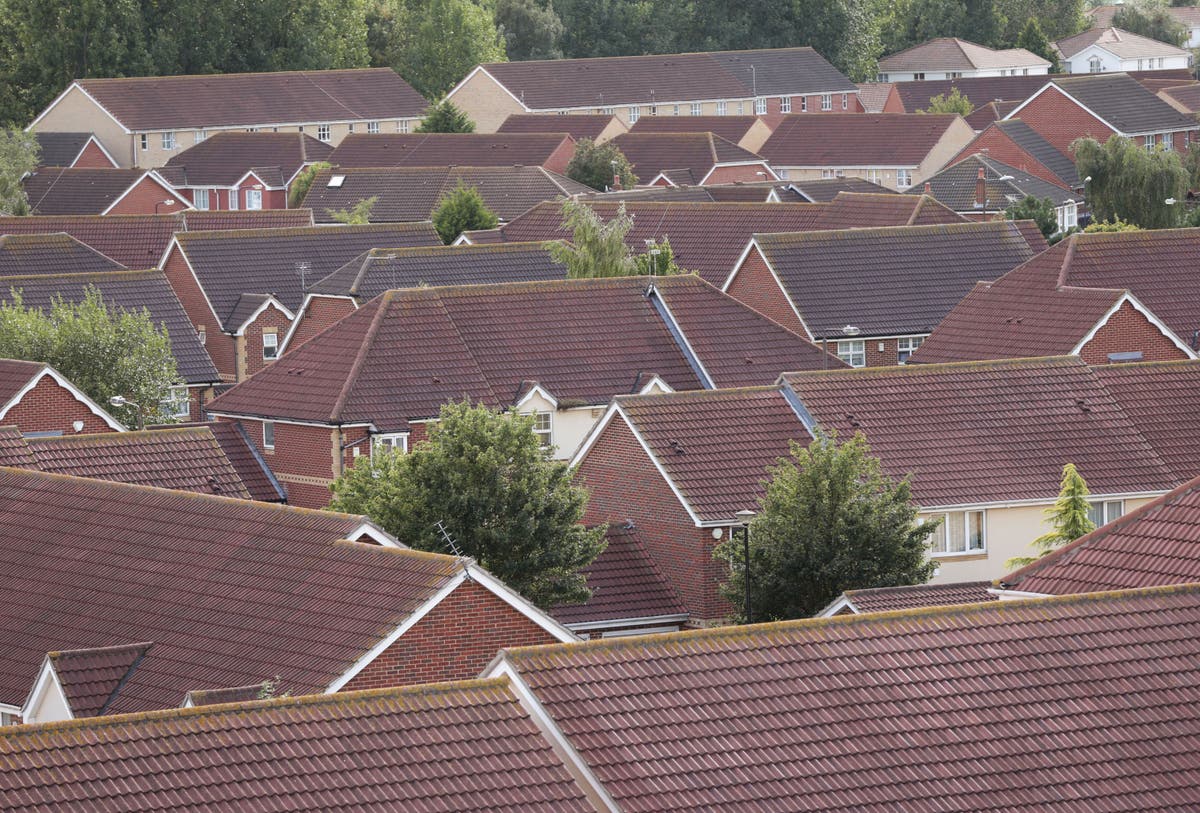 People moving home have been warned they face higher costs and are at increased risk of being scammed by unscrupulous removals firms because of a shortage of qualified lorry drivers.

Removals companies say they are struggling to hold onto drivers as big chains including Waitrose and Tesco offer large pay rises and signing-on bonuses in a bid to attract drivers amid a shortage that has been exacerbated by Covid and Brexit. Some companies report that they have already put up prices for removals by 25 per cent.

With gaps appearing on supermarket shelves and a shortfall of tens of thousands of drivers, wages are expected to rise further, deepening the problems for the removals industry, which typically operates on low margins and lacks the deep pockets of the big retailers.

Consumers are being advised to plan well in advance of their moving date to ensure they find a reputable firm to transport their belongings and avoid being ripped off.

Recruiting and retaining drivers has become “extremely challenging” at a time when demand has surged thanks partly to the stamp duty holiday, said Ian Studd, the director general of the British Association of Removers (BAR).

While the number of people moving home has reduced in recent weeks, many companies are still struggling to recruit staff.

“Inevitably, costs are going up. Margins in the moving industry are traditionally fairly low and when those big distribution companies come along waving their cheque books, that is a big challenge for us.

“We are having to recognise that if we want to retain people we have got to pay those same salaries. It’s as simple as that. Inevitably, that reflects in the cost for people to move home.”

The warning came as retail and haulage industry leaders stepped up pressure on the government to alleviate staff shortages by loosening immigration rules.

The Road Haulage Association has pleaded with the government to put lorry driving on the shortage occupation list so overseas drivers can apply for visas. Logistics UK and the British Retail Consortium (BRC) have also called on ministers to offer temporary visas to EU drivers.

The business secretary, Kwasi Kwarteng, told industry leaders last week that they should focus on “utilising the strength of our domestic workforce”.

“It strikes me as being insane that despite the fact that everyone knows that we desperately need drivers, the Home Office are still preventing people coming to this country to work as drivers,” he told LBC.

He added: “I think there’s an enormous difference between having control over your immigration system, which I think we should have, and running that system well, which I’m not sure that we are.”

For removals companies, recruitment problems are being worsened by estate agents who often do not release keys to properties until 4 or 5 o’clock on moving day meaning removals firms must work late into the night, according to the BAR.

“It’s having a massive negative impact on staff retention. Movers, like anybody else, also have family and social lives,” said the BAR’s Ian Studd.

“On a Friday, the busiest day of the week, you will see fleets of removals vehicles all round the country waiting for keys to be released. Our staff are just getting fed up with it, and you can’t blame them.”

The BAR advises anyone looking to move home to look for a removal company long before completion date and not treat it as an afterthought.

Mr Studd warned that an abundance of “man and van” operators are unregulated and consumers often have few protections if things go wrong.

Because movers have been struggling with the volume of work, consumers have had to consider those other alternatives.

“There are some good smaller operators out there but some of these guys just take the cash and run. We’ve had some pretty horrible examples of consumers being right royally ripped off.

“Engage with a professional moving company. You will have a contract for the transaction with all of the necessary consumer protections.”