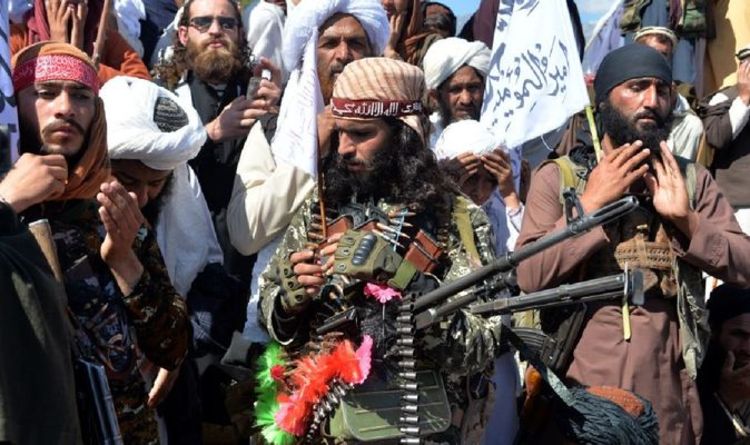 A Downing Street spokesperson said Sir Simon Gass, the special representative for the Afghan transition, had flown to Doha in Qatar to talk with senior members of the militant group. They also discussed granting Afghans who have worked for the UK over the last 20 years safe passage out of . “The Prime Minister’s special representative for Afghan transition, Simon Gass, has travelled to Doha,” the spokesperson said.

“He is meeting with senior Taliban representatives to underline the importance of safe passage out of Afghanistan for British nationals, and those Afghans who have worked with us over the past 20 years.”

Dominic Raab, the Foreign Secretary, told Sky News that more than 17,000 Britons, Afghans and other vulnerable people had been evacuated from the country since April.

However, he conceded that it would be a “challenge” for any remaining Britons to leave Afghanistan, after the pull out was officially completed yesterday. 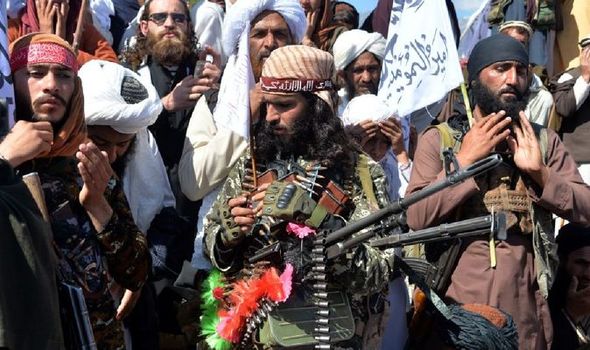 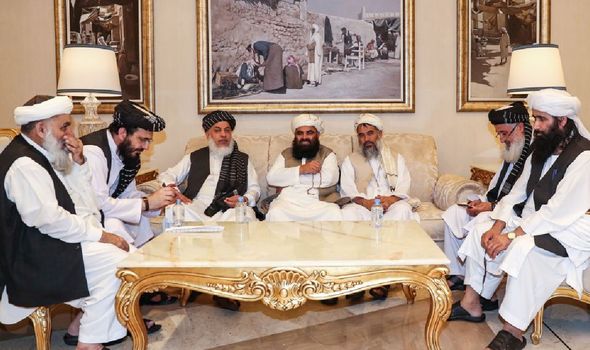 The Foreign Secretary said he was unsure when Kabul airport might open again and advised those seeking to come to the UK to find an alternative route via neighbouring countries.

Earlier, the Foreign Office (FCDO) said it had dispatched 15 specially trained crisis response staff to countries neighbouring Afghanistan to help those trying to get to the UK.

Three teams were expected to arrive in Pakistan, Uzbekistan and Tajikistan within the next 48 hours. 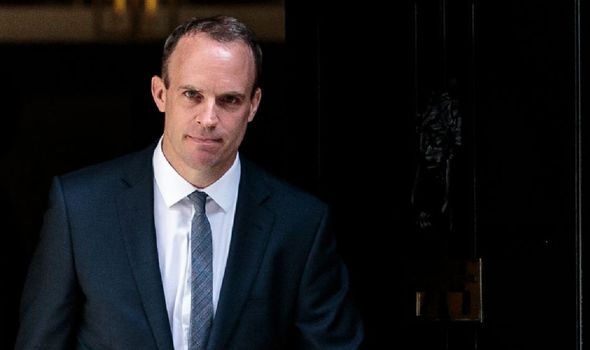 They will assist British diplomats in helping UK citizens and Afghans most at risk to travel to Britain.

The FCDO said it was trying to find ways for people to get across borders that had been closed as a result of the instability in Afghanistan.

The Government stressed that it would carry out security and identity checks on anyone trying to reach the UK.

Neighbouring countries have been offered millions in aid, if they agree to temporarily harbour tens of thousands of refugees, while they are processed for transit to Europe and the US. 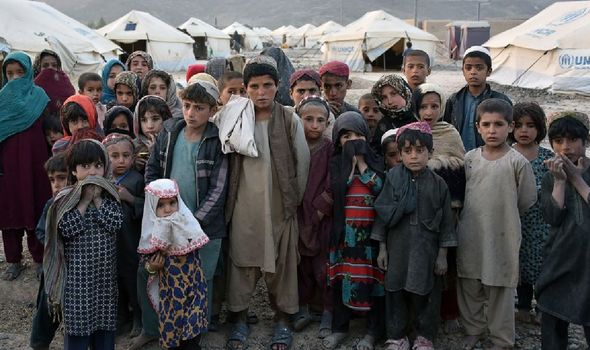 Heiko Maas, the German foreign minister, said the EU was providing €100m (£85m) in aid and Germany a further €500m to neighbouring countries to help with border management and fighting extremism.

The Taliban takeover has led to a huge exodus from Afghanistan, as people desperately seek to escape the clutches of the militants.

Iran says that as many as 7,000 refugees are illegally crossing their border every day.