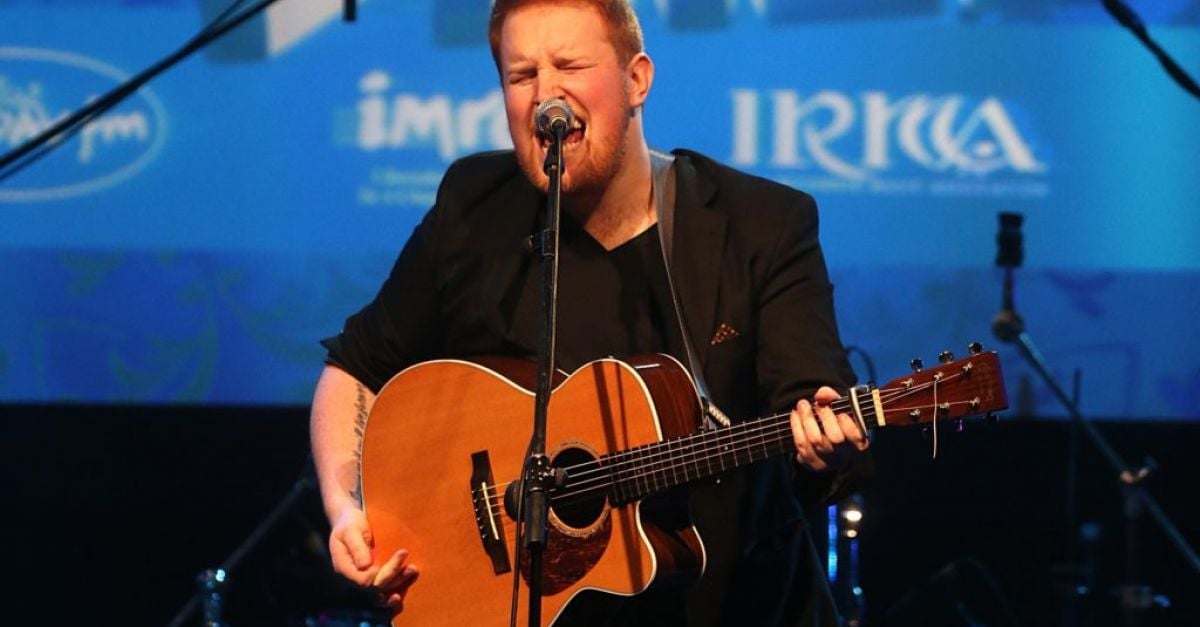 The entertainment firm owned by one of Ireland’s most popular artists, singer-songwriter Gavin James, last year recorded profits of €113,104.

New accounts for Gavin James Ltd show that the company returned to profit despite the Covid-19 pandemic shutting down the live music industry for most of 2020.

The company’s revenues are not disclosed in the abridged accounts filed to the Companies Office.

The return to profit coincided with the release of the Dubliner’s Boxes album last year, which topped the charts in Ireland.

The multi-award winning 30-year-old has had his songs streamed more than 1.5 billion times, while his talent has been embraced by the likes of Sam Smith, Ed Sheeran and Niall Horan.

The singer-songwriter, who used to busk on Dublin’s Grafton Street, was one of the musicians to play at a Government pilot festival event, a concert at the IMMA at Dublin’s Kilmainham in early July.

It’s going to be fun playing some of the new songs, and all the old ones

In an interview ahead of the gig, James said: “It’s going to be fun playing some of the new songs, and all the old ones — because I haven’t played these new ones at all for the whole year-and-a-half.”

Last year, James — who has more than one million followers on social media platforms — was set to play at a series of drive-in concerts around the country.

However, he said that he was ‘devastated’ after having to cancel the planned gigs due to Government Covid-19 restrictions.

Now, according to the performer’s website, James is due to play three gigs in Switzerland in late October where fans will look forward to hearing favourites such as ‘Nervous’ and ‘Always’.

Sign of recovery? GDP sees rise of 20 per cent in April-June