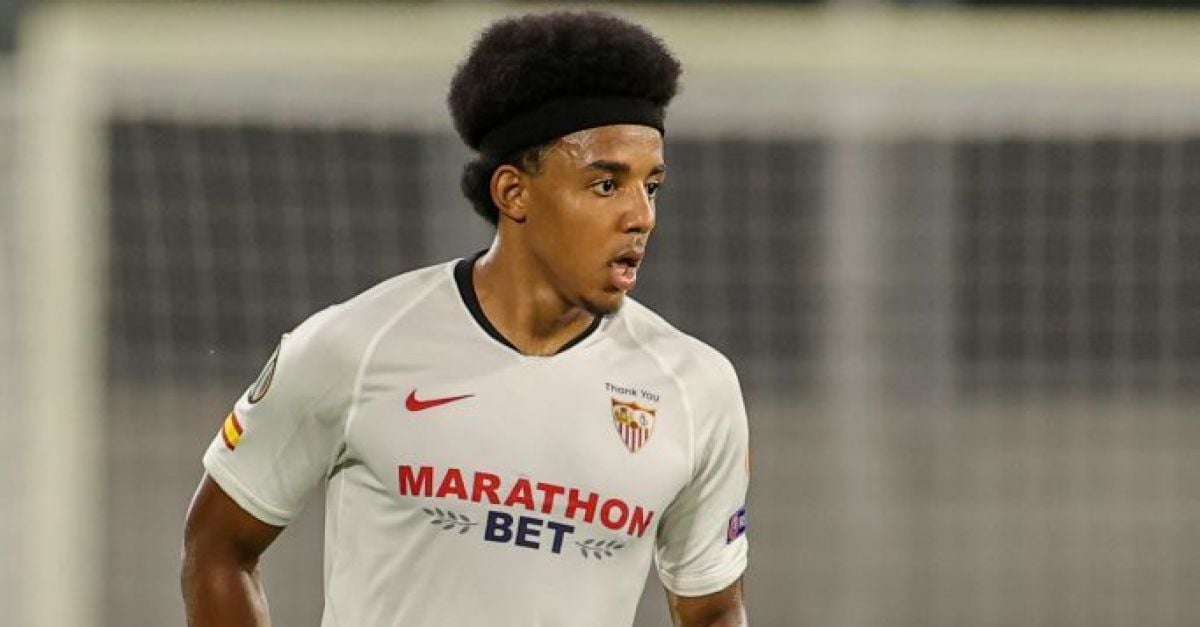 Sevilla insist Jules Kounde will not be allowed to join Chelsea for less than his €80 million (£68.7m) release clause.

Chelsea now face meeting Kounde’s release clause or failing to complete a deal for the highly-rated 22-year-old France defender before the transfer deadline on Tuesday night.

Boss Thomas Tuchel and the Blues board are happy with Chelsea’s squad, but had still hoped to pull off a deal for Kounde especially after Kurt Zouma’s move to West Ham.

“We weren’t satisfied with the offer, and it was linked to Chelsea selling a player. It was a decent fee but it didn’t meet our criteria.

“We haven’t spoken with Chelsea since Friday night. We all decided that it was best Jules didn’t travel to Elche.

“It’s normal for players to be affected by news of any kind. Last year he had the interest from (Manchester) City and now Chelsea this year.

“Kounde’s (release) clause never went up to 90million euros. It has always been 80million.”

Chelsea let France defender Zouma leave for West Ham in a £28million deal after boss Tuchel had been impressed with Trevoh Chalobah in pre-season.

Academy graduate Chalobah has stepped up to the first team squad and enjoyed a fine start to the campaign.

The Blues have also been tailing Kounde all summer, and have been determined to bring him to Stamford Bridge.

While Monchi and Sevilla’s public stance has now been made clear, Chelsea could yet strike a deal before the window shuts – but the west Londoners must come in with a raised offer to stand any chance.

FedExCup Playoffs: What do the players make of the staggered scoring at the Tour Championship?