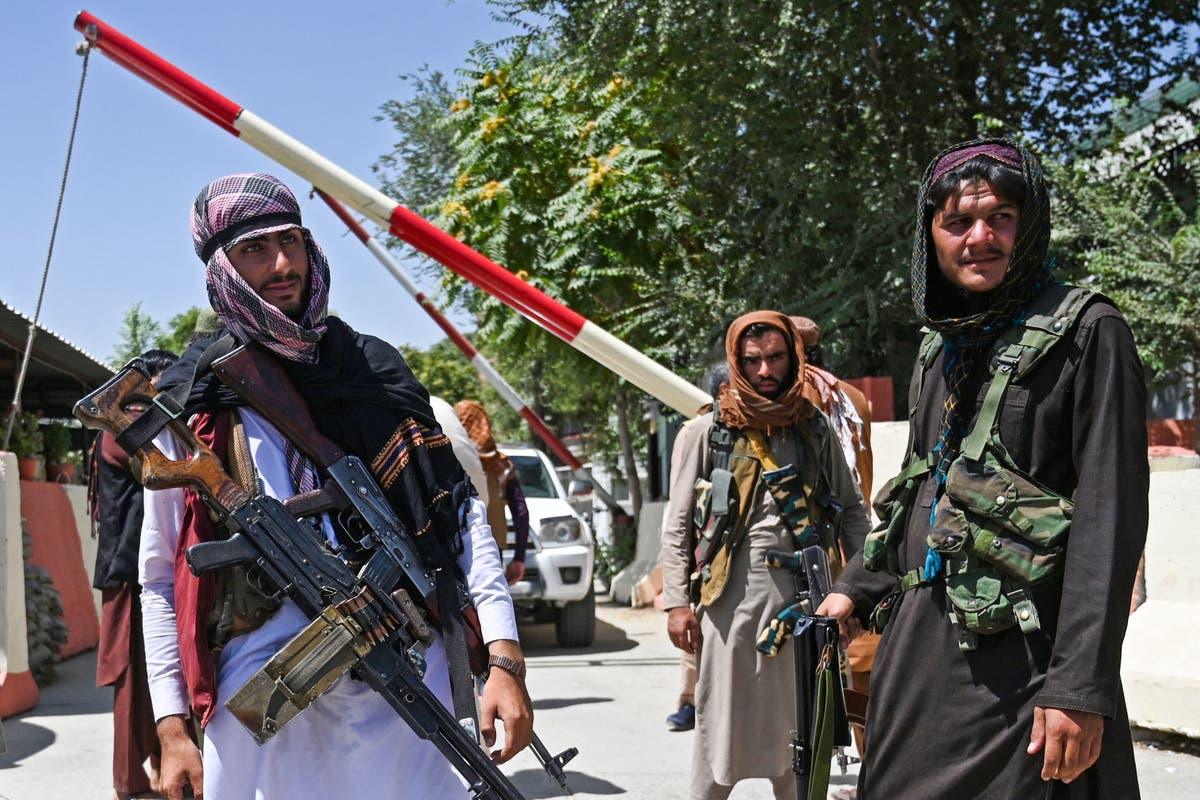 Facebook says it has banned content supporting the Taliban on all of the company’s platforms, including Instagram and Whatsapp, since it is a terrorist organisation under US law.

The tech giant’s move came as the Taliban captured Afghanistan’s capital Kabul on Sunday and declared the country an “Islamic Emirate” after president Ashraf Ghani abandoned the presidential palace and fled to Tajikistan.

The capital’s takeover followed after the withdrawal of US troops from Afghanistan last month at the order of President Joe Biden, after almost 20 years of the military starting George W Bush’s War on Terror in response to 9/11.

While Facebook does not make decisions regarding the recognition of governments, it said it “respects the authority of the international community.”

“The Taliban is sanctioned as a terrorist organisation under US law and we have banned them from our services under our Dangerous Organization policies,” a company spokesperson toldThe Independent, adding that it started more than 10 years ago, and is constantly updated to keep pace with changing online behaviours.

“The Taliban has been designated by Facebook for years, long before events in recent months,” the spokesperson added.

Facebook also noted that a dedicated team of Afghanistan experts, who are native Dari and Pashto speakers and have knowledge of local context, are helping the company identify emerging issues on the platform.

The tech giant said the new policy comes into effect across all its platforms including Instagram and WhatsApp.

“We remove accounts maintained by or on behalf of the Taliban and prohibit praise, support, and representation of them,” the Facebook company spokesperson said.

“Regardless of who holds power, we will take the appropriate action against accounts and content that breaks our rules,” they added.

YouTube pointed to the US State Department’s list of FTO’s of which the Taliban is not a member, and instead classified as a “Specially Designated Global Terrorist,” Reuters reported.

Afghanistan’s takeover by Taliban raises fears that the militant outfit would crackdown on freedom of speech and human rights – especially women’s rights.