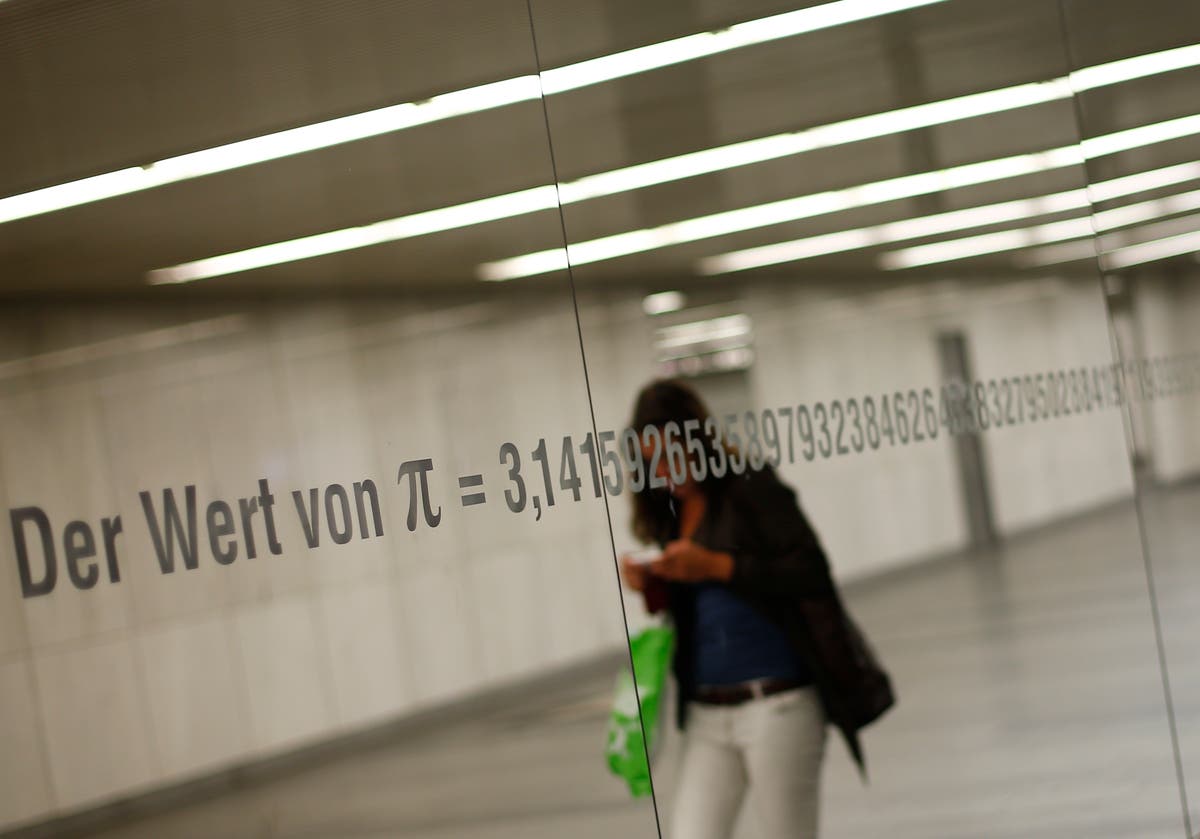 Swiss scientists have calculated the mathematical constant pi to a new world-record of 62.8 trillion figures using a supercomputer.

Pi, which is the ratio of a circle’s circumference to its diameter, is an “irrational number” beginning with 3.14, and an infinite number of digits following the decimal point.

While knowing the trillions of digits of an infinitely long number may not have any practical benefit, calculating pi’s value most accurately is an unofficial benchmark in high-performance computing, and the previous world-record estimated 50 trillion digits of the number.

In the current effort, scientists from the University of Applied Sciences Graubünden in Switzerland calculated 62.8 trillion decimal places of the mathematical constant using a supercomputer, taking 108 days and 9 hours for the record-breaking feat.

“On Saturday morning at 9.30am, our high-performance computer successfully completed the Pi calculation to exactly 62,831,853,071,796 digits precision. Therefore, an additional 12.8 trillion digits of Pi are now known. The record of therefore 50 trillion jobs has thus been broken by the DAViS team of the FH Graubünden!” the team noted.

Under full load, they said the calculation requires constant air cooling in order not to overheat the components due to which the system is housed in a server rack with cooling and emergency power supply.

Since the researchers are waiting for the Guinness Book of World Records to verify the finding, they revealed only the last ten digits from their Pi calculation as “7817924264” in a statement.