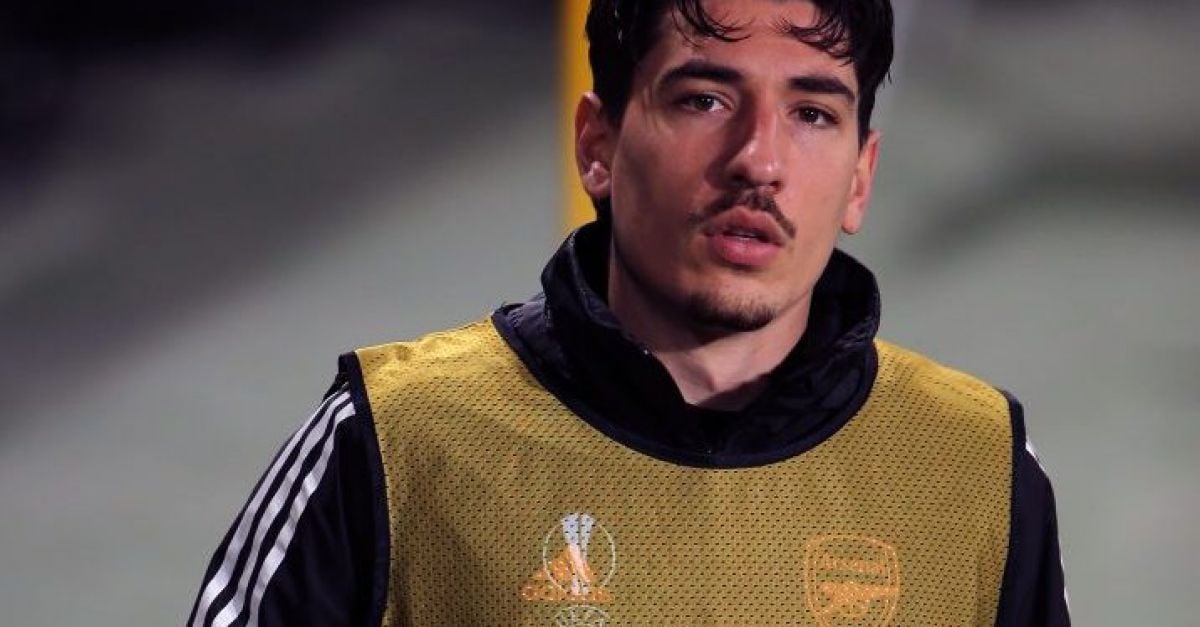 Arsenal have completed the signing of Takehiro Tomiyasu from Bologna and let long-serving defender Hector Bellerin depart on loan to Real Betis during a busy end to transfer deadline day.

Japan international Tomiyasu, who can play both right-back and centre-back, has signed a “long-term” contract at the Emirates Stadium after making 63 appearances for the Serie A side during the last two seasons.

The 22-year-old represented his country at the Tokyo Games this summer and is currently away on international duty which will delay his arrival in north London.

Manager Mikel Arteta told the official club website: “Takehiro is a strong defender with good experience in Serie A and at international level.

“He’s a versatile defender with great defensive qualities, high technical ability and composure on the ball. He will be an important member of our squad. We look forward to Takehiro joining up with us when he returns from international duty.”

Technical director Edu said: “We’re delighted to have signed Takehiro. We’ve been watching him for a while now and we’re pleased that we have reached an agreement with Bologna. He is an important addition to our squad.”

With Tomiyasu being brought in, fellow right-back Bellerin has been allowed to return to Spain.

The 26-year-old has spent the last decade with the club and made 239 appearances for the Gunners, winning three FA Cups during his time at the Emirates Stadium.

Bellerin sustained anterior cruciate ligament damage at the beginning of 2019 and has struggled to hold onto a regular starting berth since, with Arteta not using the Spaniard so far this season.

He has now let the defender sign for the club he supported as a boy, with Arsenal eager to freshen up their squad after Willian was allowed to leave on a free transfer on Monday.

Earlier on the final day of the transfer window, attacker Reiss Nelson signed for Feyenoord on a season-long loan.

Academy graduate Nelson has played 48 times for the north London outfit since he made his debut in 2017 as a teenager, but has failed to become a regular and departs for a second temporary move away from the capital.

The England Under-21 international spent time in Germany on loan with Hoffenheim during the 2018-19 campaign.

Meanwhile, back-up goalkeeper Alex Runarsson has signed for Belgian Pro League side OH Leuven on a loan deal until the end of the season.