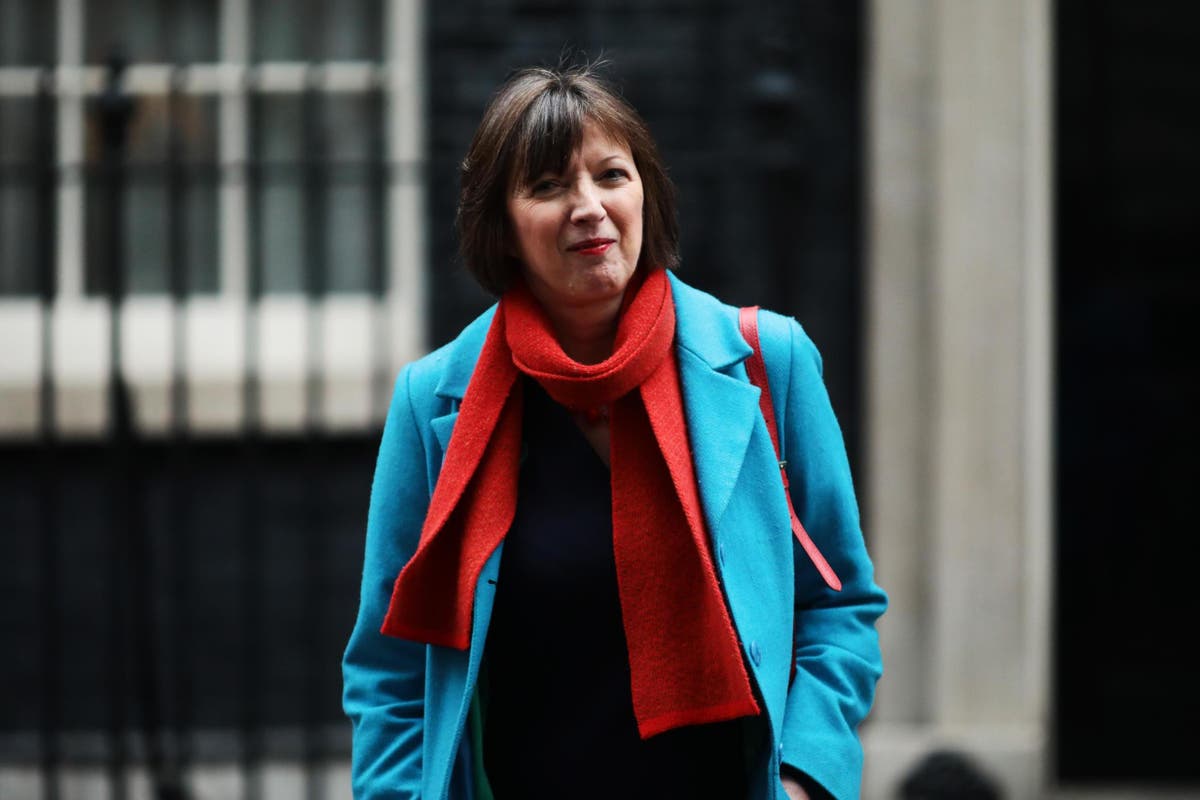 No 10 and the trade department are blocking trade unions from sensitive trade talks despite unions’ offers to sign confidentiality agreements, according to leading labour representatives.

Business groups are allowed to scrutinise key details and some draft text of trade deals, but for more than a year, trade unions have been prevented from offering meaningful input on employment law and workers’ rights within secretive groups set up by the Department for International Trade (DIT).

For the past four months, the decision on membership has been with No 10 after the trade department held off on including trade unions in these groups, The Independent understands.

On 26 August 2020, the government scrapped its previous trade advisory groups and created new ones, which exclude trade unions from sensitive details. Instead, it hived them off into a separate group, which is not allowed detailed information on trade negotiations, according to the Trades Union Congress (TUC).

“It’s been over a year since the trade advisory groups were first established. It beggars belief that trade unions still don’t have a seat at the table more than eight months since the government gave its word that unions would be involved,” said Rosa Crawford, TUC trade policy lead.

“Trade deals should improve workers’ rights, job opportunities and wages – and decrease global inequalities. But currently, deals are not being done in the interest of working people.”

Membership of these groups requires that members sign non-disclosure agreements, barring them from discussing the details of discussions. The TUC told government it would be willing to sign these contracts, but it has still not been allowed entry to these sensitive meetings. This is despite a promise made by the government last year that they would be granted access, a point the trade department did not respond to in a request for comment from The Independent.

Other countries also require that members of advisory groups sign confidentiality contracts and note that secrecy is important to ensure that the national interest is not undermined by leaked negotiating aims. But they also, in many cases, include trade unions within these talks, and in the US such consultation is a legal requirement.

A DIT spokesperson said the department engages “extensively with trade unions to ensure the interests of workers are fully consulted in our trade policy”.

“Trade advisory groups have been created to allow business to input on the department’s approach to FTAs, and therefore serve a different function to trade union advisory Groups. We continually look at our structures and make sure our consultation approach remains fit for purpose,” they added.

The TUC’s exclusion comes as the government is trying to secure deals with Australia, New Zealand, and other members of the Comprehensive and Progressive Agreement for Trans-Pacific Partnership (CPTPP) as part of its effort to join the trade bloc. This bloc includes countries such as Brunei which do not recognise labour laws, according to the TUC.

“This is a government that promised to make Britain the best place in the world to work. Yet time and time again, ministers have been rushing into deals which have had no effective means of enforcing labour standards,” Ms Crawford said.

Other concerns about joining the CPTPP include investor state dispute settlement (ISDS) mechanisms, which can allow legal disputes to be settled behind closed doors.

Labour’s shadow trade secretary, Emily Thornberry, said that Liz Truss has shown she is not interested in the expertise of trade unions and civil society groups.

“That is why the deals she has struck to date have had nothing new to say in areas ranging from the protection of workers’ rights to the creation of green jobs,” Ms Thornberry said.

“It is a simple fact that if the representatives of working people are involved in the UK’s trade negotiations, we will get better deals for our country. It is the height of arrogance for Liz Truss to think she alone knows best,” she added.

In other trade agreements, ISDS has been used by private companies to sue countries when they try to improve working conditions and environmental standards. Although it ultimately failed, French company Veolia pursued a case for six years against the Egyptian government after it introduced an increase to the nation’s minimum wage.

Two members of the trade department’s business groups on trade negotiations confirmed that they are offered more detailed updates than appear to be shared with trade unions. However, one senior business figure who has attended such meetings said “these are also often a complete waste of time” and that they also do not offer enough information.

“We’re often asked after the event what we might want from trade policy, rather than the other way around,” they added.