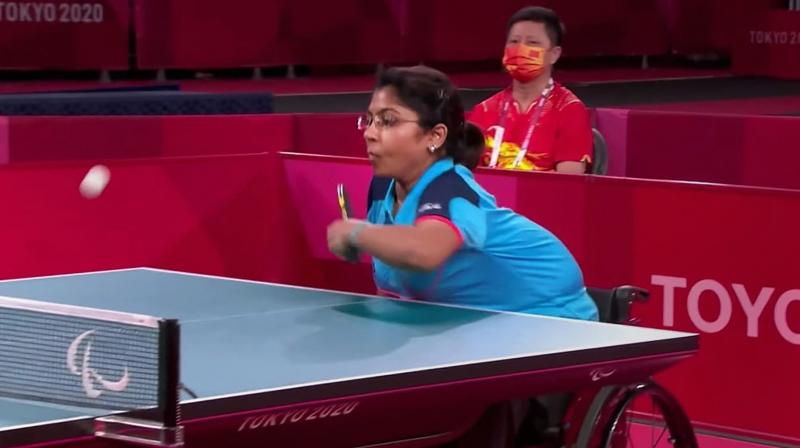 New Delhi: Table Tennis Federation of India on Sunday announced a Rs 31 cash reward for Bhavinaben Patel, who became the first Indian to win a table tennis medal at the Paralympics.

Bhavinaben lost the final on Sunday but capped off a memorable campaign with a historic silver.

The 34-year-old Patel's impressive run at the Games ended with a fighting 7-11 5-11 6-11 loss to China's Ying Zhou, a two-time gold medallist, in the women's singles Class 4 summit clash which lasted 19 minutes.

BuzzOn13 seconds ago
0 0 Less than a minute
Show More