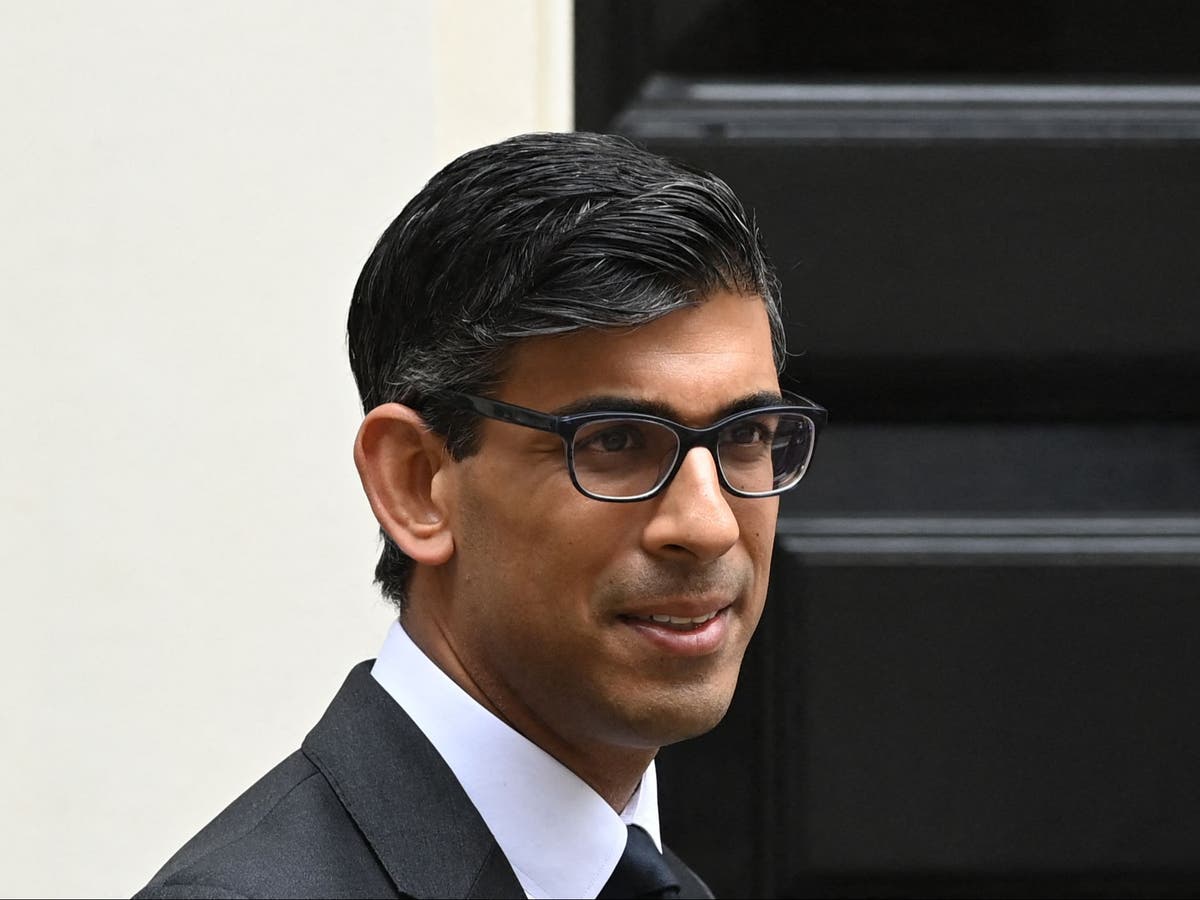 More than 2 million people face uncertainty in the workplace next month with the “double whammy” of furlough ending and the mooted cut to universal credit, economists have warned.

As of the end of July, government data showed 1.9 million workers were still furloughed and 200,000 were noted as economically inactive, suggesting more than 2 million face an uncertain future in October, according to a study by think tank the Institute for Public Policy Research (IPPR).

The Treasury thrust the UK economy onto life support with the furlough scheme last year, but economists have noted that its shape has shifted as the country has cycled in and out of lockdowns. And although GDP, the topline measure of economic activity, has recovered somewhat, the sectors that support many workers have changed or shrunk in many cases.

This effect is particularly stark in the hospitality sector, where a combination of staff cuts and employees being on furlough may leave close to four workers chasing each job opening in the sector, according to the IPPR’s calculations, which are based on the most recent official figures. This could leave nearly 300,000 hospitality workers without a clear employment path ahead once furlough ends.

Reports of shortages of workers, such as lorry drivers and meat processors, risk a false impression of the overall state of the labour market, according to the think tank.

“We’re still not out of the woods,” Carsten Jung, senior economist at the IPPR, told The Independent. “News about worker shortages gives the impression that the labour market is running hot, but it’s important to say that’s not the case.”

The government should “keep and tweak” the furlough scheme beyond the end of September until the economy has surpassed its pre-pandemic level, Mr Jung and his IPPR co-author Finlay Collings said. This would ease the impact on workers in low-paid industries such as retail and hospitality, which are still “in the process of recovering”.

There also needs to be a better understanding of what full employment means in the modern economy, they said, as so many workers are “hidden” from the headline employment figures by way of underemployment in part-time insecure jobs, which fail to pay enough to make ends meet.

Without renewed government intervention, the end of furlough is likely to push more workers towards insecure, low-paid jobs and reliance on benefits, Mr Jung said. This comes as the universal credit scheme is set to be cut back on 6 October, removing a so-called “uplift” equivalent to £20 per week.

“Low earners will be hit by a double whammy of being at higher risk of unemployment and the withdrawal of the universal credit boost,” Mr Jung said.

The impact of the pandemic on employment has also widened gaps between higher and lower earners, something that the sudden ending of support measures such as furlough will reinforce. Taking all job vacancies into consideration shows that for “every three jobs still hit by the pandemic in below living wage sectors, there is currently only one vacancy”, according to the IPPR – more than twice the disparity found in higher-paid sectors.

This difference in future opportunities risks compounding the impact of the pandemic itself. As Covid-19 has hit, the number of roles for business professionals in some high-paid jobs increased, while the number of hours worked by people in low-paid jobs “collapsed”, the IPPR said.

The report also noted survey data gathered by the British Chamber of Commerce indicating that of those businesses still using the furlough scheme, one in five are considering redundancies, while one in four may cut hours for employees once the scheme ends this month. Fresh figures on the number of workers still furloughed are due to be published by HMRC next week.

A spokesperson for the Treasury said: “We deliberately went long with our support to provide certainty to people and businesses over the summer, and that support is continuing with reduced business rates and cuts to VAT in place until March 2022, and the furlough scheme running until the end of September.”

“The universal credit uplift was always intended to be a temporary measure to help households through the pandemic, but we are continuing to support people and ensure they have the skills and opportunities they need to get great jobs,” they added.

The spokesperson also noted that the government has invested “billions” in its Plan for Jobs, which is aimed at boosting employment and skills, and that some schemes for business, including the Recovery Loan scheme, remain in operation.