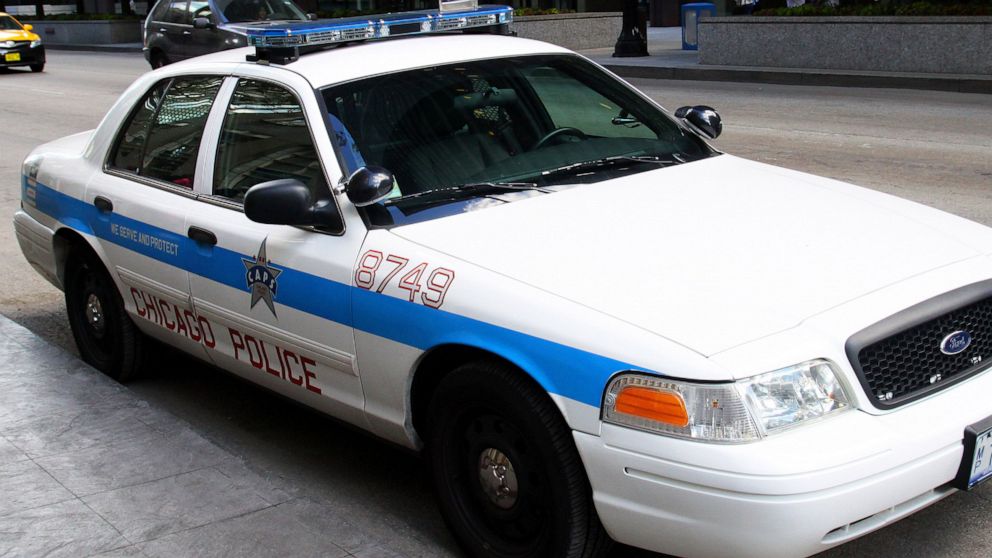 Nikkita Brown was walking her dog early Saturday morning in Chicago’s Lincoln Park neighborhood when she was approached by a white Chicago police officer.

The discussion led to a verbal argument, which soon led to a physical altercation with Brown screaming for help and struggling to defend herself, according to Brown’s attorney Keenan Saulter.

The unnamed police officer approached Brown Saturday, Aug. 28, to tell her the North Avenue beach was closing, Saulter said. As Brown and the officer started to argue, the officer turned on his body camera and began to record the interaction, Saulter said. The officer approached Brown, who replied, “Hey, you don’t have a mask on, please keep your distance, please,” which eventually led to the physical altercation, Saulter claimed.

“She’s emotionally distraught at this stage. She’s still just very raw emotionally, doing her best to kind of keep it together,” Saulter told ABC News. “But it’s extremely difficult with someone who’s supposed to protect you, attacks you, and it was just completely unprovoked.”

Chicago Police Superintendent David Brown spoke at a press conference Monday, discussing the incident and where the investigation currently stands.

“What we do know is there was some closure of the beach, apparently, that preceded this interaction. That’s the extent of what we know,” he said. “We don’t have an arrest apparently, by this officer, and we don’t fully understand, because we haven’t interviewed this officer yet. COPA (Civilian Office of Police Accountability) will be in charge of that interview.”

He went on, “I believe COPA has reached out to the person you see on video. But we don’t have a conclusion to the investigation that obviously just started over the last 48 hours.”

In a recorded cellphone video shot by a pedestrian, screams and shouts can be heard by Nikkita Brown as the officer was allegedly hitting her. The officer in question has been placed on desk duty as the Civilian Office of Police Accountability (COPA) investigates the video, according to officials. Nikkita Brown’s attorney believes she was targeted because of her race.

“We believe that this was racially motivated,” Saulter said. “She was racially profiled because, again, there was no other reason for him to choose her out of all the people in the park. That night, except for the fact that she’s African American, there was nothing else that separated [her] over the other people from the park but her race.”

Nikkita Brown and her attorney are asking the Chicago Police Department to identify the officer. They also want him to be removed from active duty.

“The last person in the park that she would have expected to attack would have been a Chicago Police Department officer,” Saulter said.

Louisiana power outages may last weeks: How to stay safe during a blackout