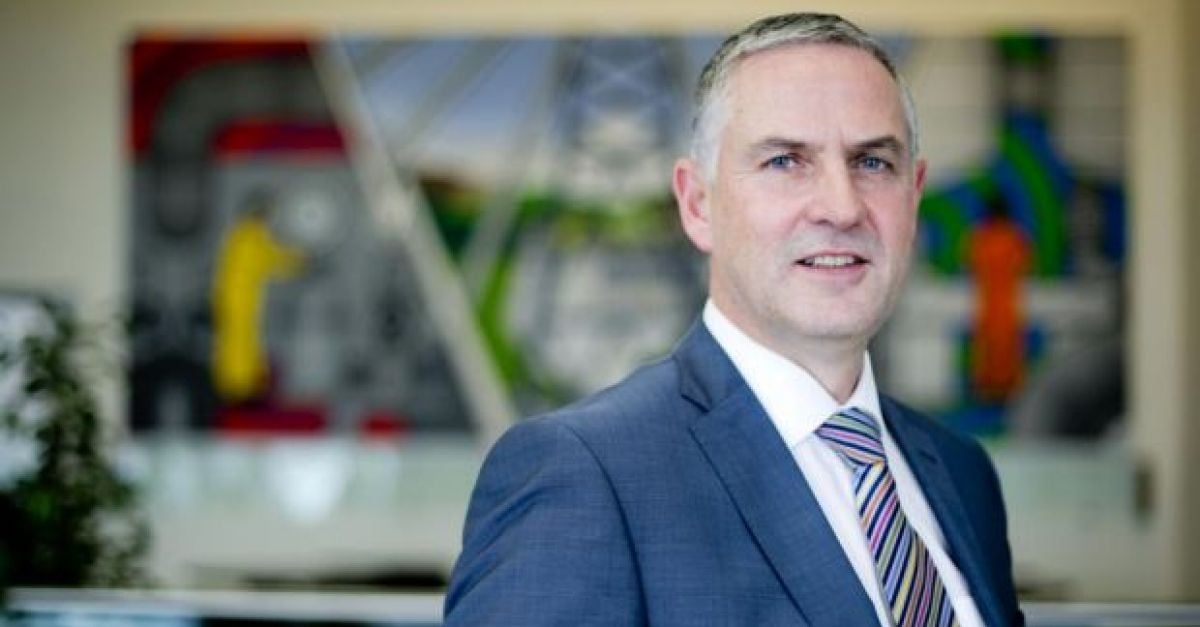 ESB executive Paul Mulvaney has been appointed as group managing director of The Irish Times DAC by the board of the company.

He will succeed Liam Kavanagh, who is retiring from the role after more than 20 years at the media group, where he served as managing director for the last 11 years.

The Group’s publications include The Irish Times, The Irish Examiner, Breakingnews.ie, and several regional titles along with shareholdings in regional radio stations. It also owns myhome.ie and recruitireland.com.

Having joined the company in 1985, he has held a number of senior management roles, including executive director – innovation, programme manager of corporate change, managing director of ESB’s ecars and head of distribution and customer service.

A fellow of the Institute of Directors (UK), he was named Chartered Director of the Year in 2020 and he holds a degree in mechanical engineering.

Mr Mulvaney’s appointment, announced on Wednesday by chairman of the board Dan Flinter, is effective from December 1st.