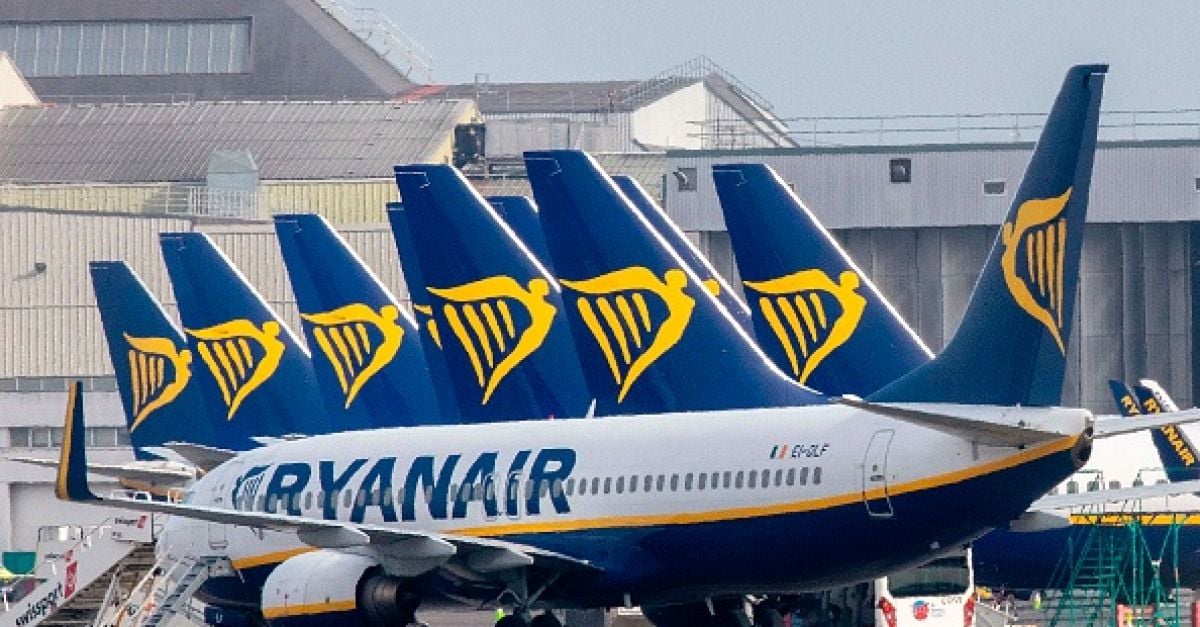 Ryanair flew a total of 11.1 million passengers in August, the first time the airline has passed the 10 million mark since the Covid-19 pandemic struck in March 2020.

In figures published on Thursday, the airline revealed it sold 82 per cent of the seats on the 71,000 flights it operated last month.

In March 2020, as the pandemic began to impact on travel, 10.9 million passengers flew on Ryanair planes.

Ryanair expects to fly between 90 million and 100 million passengers in its current financial year, which ends on March 31st, 2022.

It previously said figures would be on the “lower end” of an 80 million to 100 million range.

Ryanair has nudged up its passenger target for the autumn amid signs of a “very strong recovery” in European short-haul flights, chief executive Michael O’Leary told Reuters in an interview on Tuesday.

The airline, Europe’s largest by passenger numbers, is expected to fly 10.5 million passengers per month in September, October and November, Mr O’Leary said.

That compares with a July forecast of an average of 10 million for each of those months.

“As long as there are no adverse Covid developments, things are set fair for a very strong recovery,” he said ahead of a press briefing in Brussels.