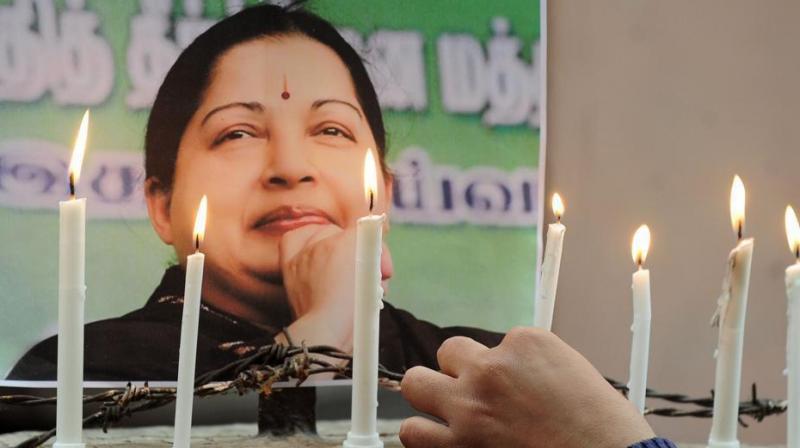 Chennai: The main opposition AIADMK on Tuesday staged a walkout from the Assembly and held a road roko as well protesting against the DMK government's move to integrate a varsity named after late Chief Minister J Jayalalithaa with Annamalai University.

When Minister for Higher Education K Ponmudy introduced a Bill in this regard in the House, AIADMK deputy leader O Panneerselvam and K P Anbalagan opposed it and the members of the principal opposition party staged a walkout. AIADMK's ally BJP too opposed the move.

Led by Panneerselvam, AIADMK MLAs staged a protest by blocking the road in front of "Kalaivanar Arangam," where the Assembly proceedings are being held. They were later removed from the spot by police and lodged in a hall.