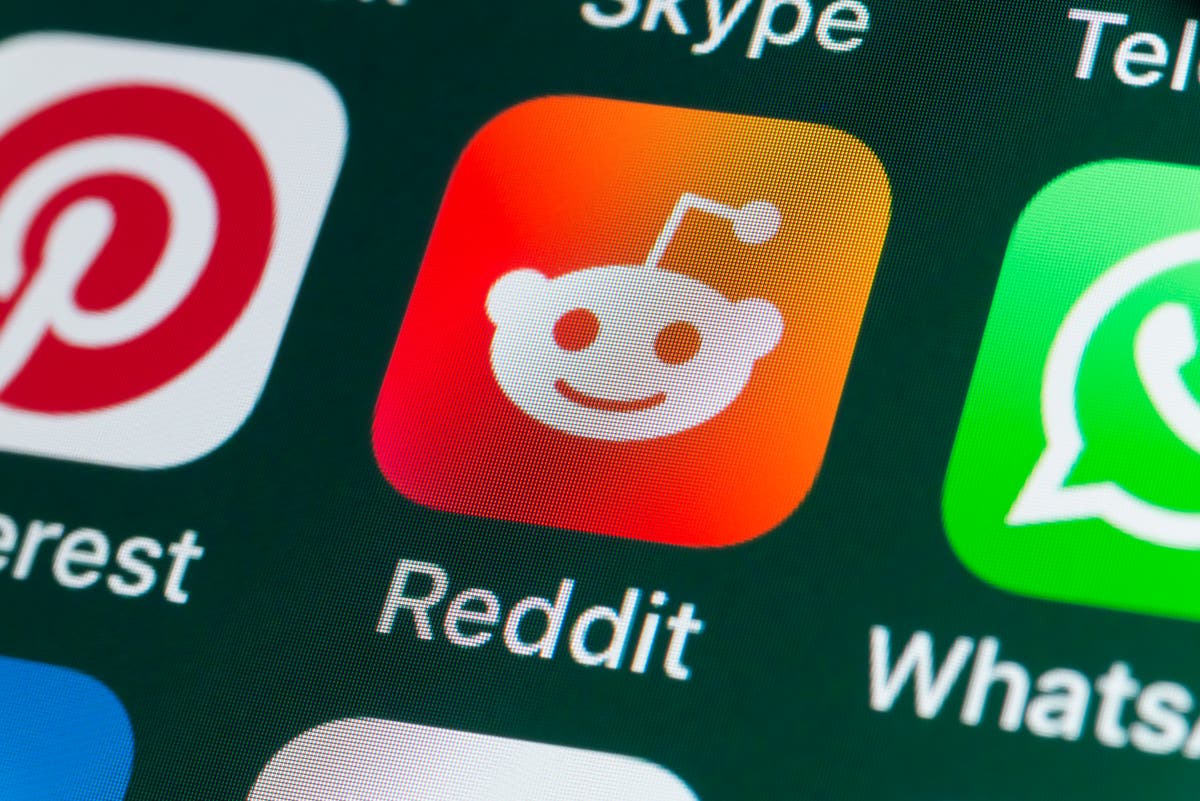 “We are investigating another occurrence of the same issue from this morning,” the message at redditstatus.com stated.

It was the second time on Tuesday that the website has faced issues, after users complained they could not access it several hours earlier.

Investigating: We are investigating another occurrence of the same issue from this morning. https://t.co/y3p2ZsMnzS

Reddit, which was formed in 2005, is valued at $10bn and has 52m active daily users worldwide.

There are more than 130,000 communities on the website and around 2.8m subreddits.

The outage was eventually fixed after three hours, according to the company’s status website.