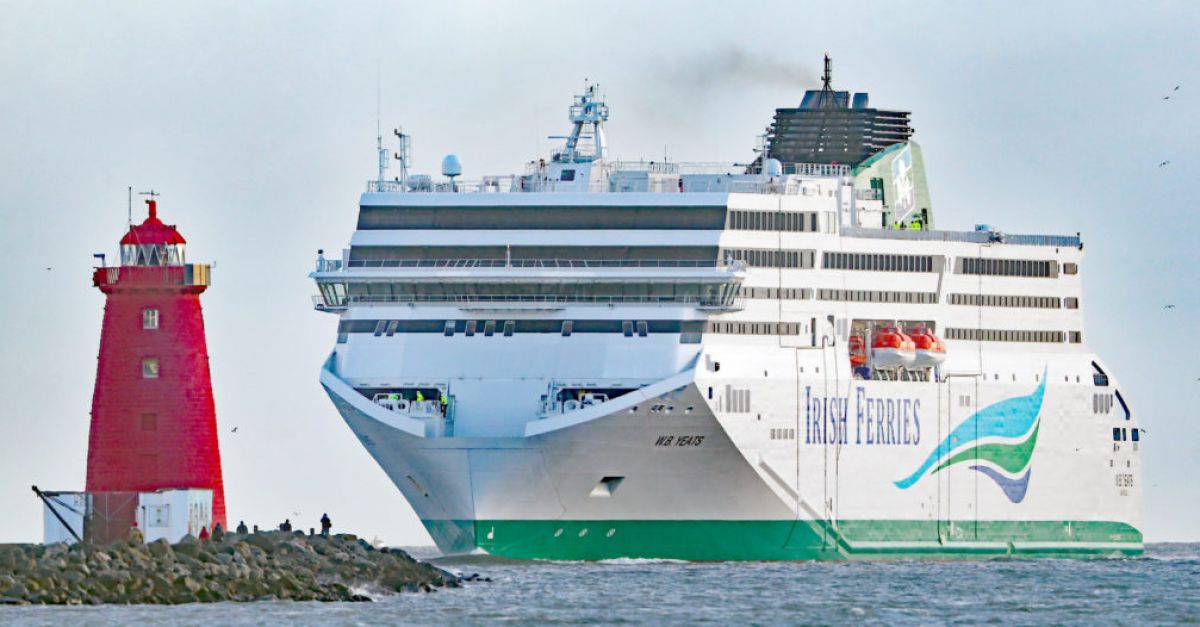 Irish Ferries will have to compensate passengers delayed when their sailings were cancelled in 2018 after a new vessel was not delivered on time, following an EU Court ruling on Thursday.

The cancellations came after a German shipbuilder failed to complete a vessel, the WB Yeats, as scheduled.

The Court of Justice of the European Union ruled on Thursday that passengers who were delayed in arriving at their final destination, after accepting alternative journeys from Irish Ferries, were still entitled to compensation.

The court also ruled that those who had received reimbursement for the cost of their tickets were not entitled to compensation.

The National Transport Authority (NTA) had ruled that the company had not complied with its obligations under EU Regulation No 1177/2010.

Irish Ferries challenged the NTA’s ruling in the High Court before it was referred to the Court of Justice of the European Union.