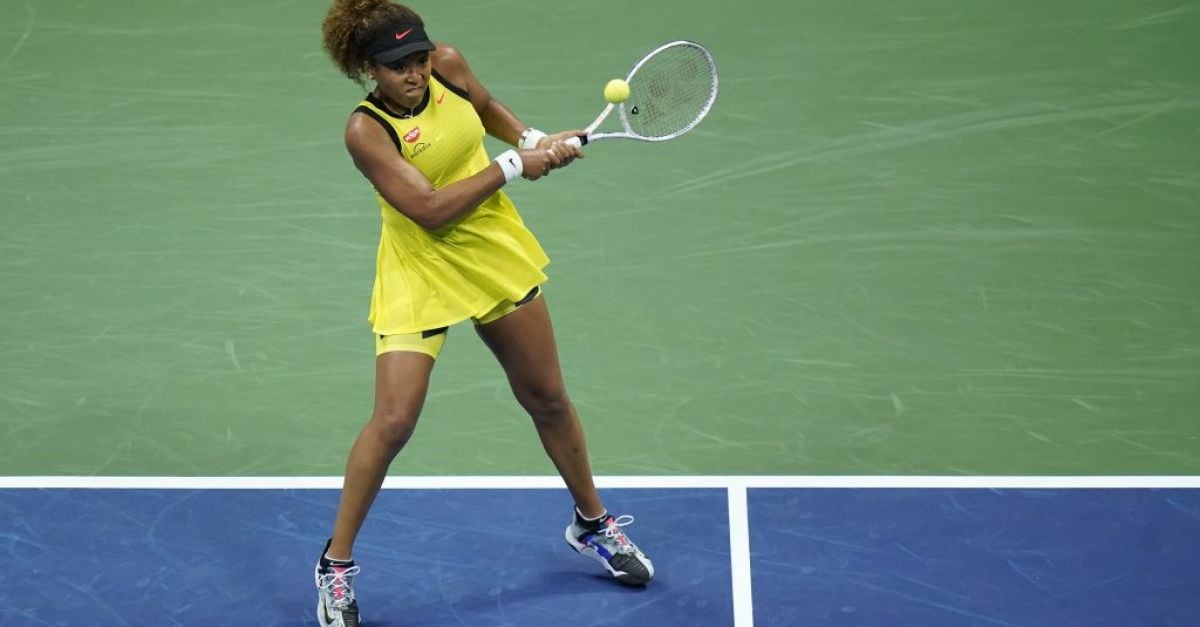 Naomi Osaka has been handed a walkover at the US Open after her scheduled second-round opponent Olga Danilovic withdrew citing a medical issue.

Danilovic, 20, had qualified for the main draw at Flushing Meadows then won her first-round match with a straight-sets win over American Alycia Parks.

Osaka beat Marie Bouzkova in the first round on Tuesday in her first grand slam appearance since she pulled out of the French Open in May.

Harry Maguire: Cristiano Ronaldo is the greatest player to play the game

Tokyo Paralympics 2020 Day 7 Preview: Full schedule and where to watch