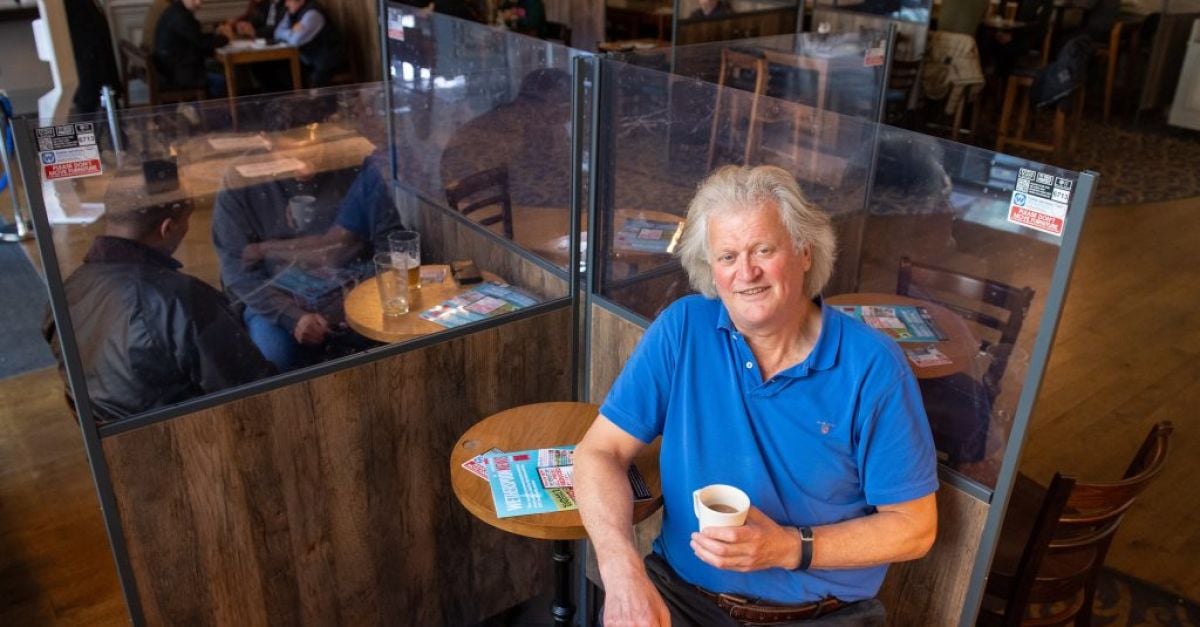 Wetherspoon founder Tim Martin has played down the role of Brexit-related driver shortages in Britain after the pub chain was hit by beer supply issues.

The group apologised to customers on Wednesday after it said supplies of Heineken, Carling and Coors beers ran dry in some pubs.

Mr Martin, an ardent supporter of Brexit, said the shortages were mainly driven by industrial action in recent weeks by drivers and warehouse staff acting on behalf of Heineken.

“Strenuous efforts are being made to link supply issues to Brexit,” the executive chairman said.

“In this case the main link relates to industrial action, Brexit gave the power to the UK Government to allow more HGV drivers in, should it choose to do so.

“There are supply chain issues in many EU countries following the pandemic.

“It has been widely reported that there are shortages of 400,000 HGV drivers in Germany, France and Spain, for example, and Germany, in particular, is struggling with major worldwide supply chain issues.”

A spokesman for Wetherspoons had said that stocks of Carling and Coors had been depleted when customers bought more after industrial action impacted deliveries from Heineken, the pub group’s biggest supplier.

It said that Heineken supplies six of the group’s 23 draught lines it usually offers.

A spokesman for Molson Coors Beverage Company, which produces Carling and Coors, said on Wednesday that it has been impacted by the HGV driver shortage, which industry bosses have partially linked to the recent departure of EU drivers.

“Like many in our great British brewing and pub sector we have been hit by the HGV driver shortage,” a spokesman for the brewer said.

“While overall our availability is good, there are intermittent pockets of pressure in our supply network that are unfortunately affecting a number of Wetherspoons pubs.

“We’re working around the clock with our customers and third-party logistics partners to ensure we minimise any impact to our customers.

“After such a difficult period for our industry, it’s heart-breaking to be letting any customer down and we will continue to do everything in our power to get our much-loved brands back on every Wetherspoons bar.”

“Like many other brewers in the UK, we remain impacted by the ongoing shortage of qualified HGV drivers and urgent government intervention is required to address this in the immediate term.”

Bosses at the Road Haulage Association warned last week that there is a shortfall of around 100,000 drivers.

It said this has been driven by thousands of European drivers leaving during the pandemic and not returning, and called on the Government to add drivers to the Shortage Occupation List to make it easier for overseas workers to address the shortfall.

Mr Martin was particularly critical of the BBC in the latest statement to the stock market, saying that its reports on shortages at Nando’s failed to mention Brexit while it was hardly mentioned in coverage of shortages at McDonalds.

“However, the BBC report on Wetherspoon refers to Brexit in the headline,” he added.

Irish Ferries will have to compensate passengers for delayed sailings