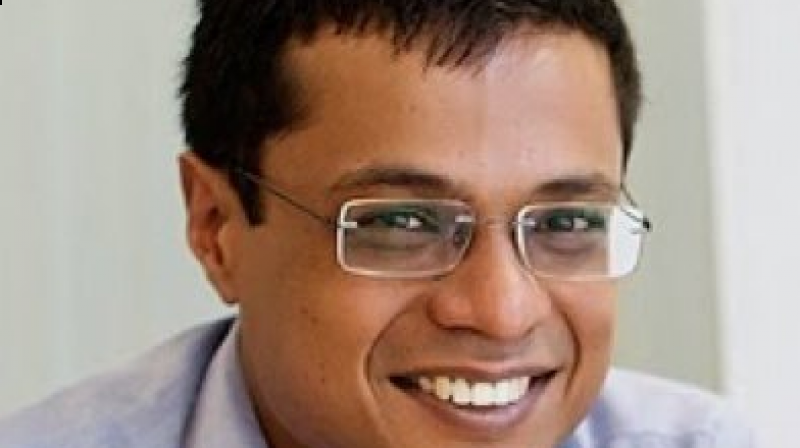 Chennai: Flipkart co-founder Sachin Bansal has approached the Madras High Court against action initiated by the Enforcement Direct-orate against him for allegedly violating the foreign direct investment laws.

The ED on August 5 had sent a notice to Flipkart, its founders Sachin Bansal and Binny Bansal and investor Tiger Global asking why they should not face a penalty of $1.35 billion for the alleged violations in issuance of shares to foreign investors between 2009 and 2014.

Bansal, who is no longer with Flipkart,  said that the ED had initiated investigation in 2012 and he had cooperated with the inquiry between 2013 and 2015. But there has been no action since. Allowing the proceedings to continue after a significant lapse of time will only be unjust, he said.