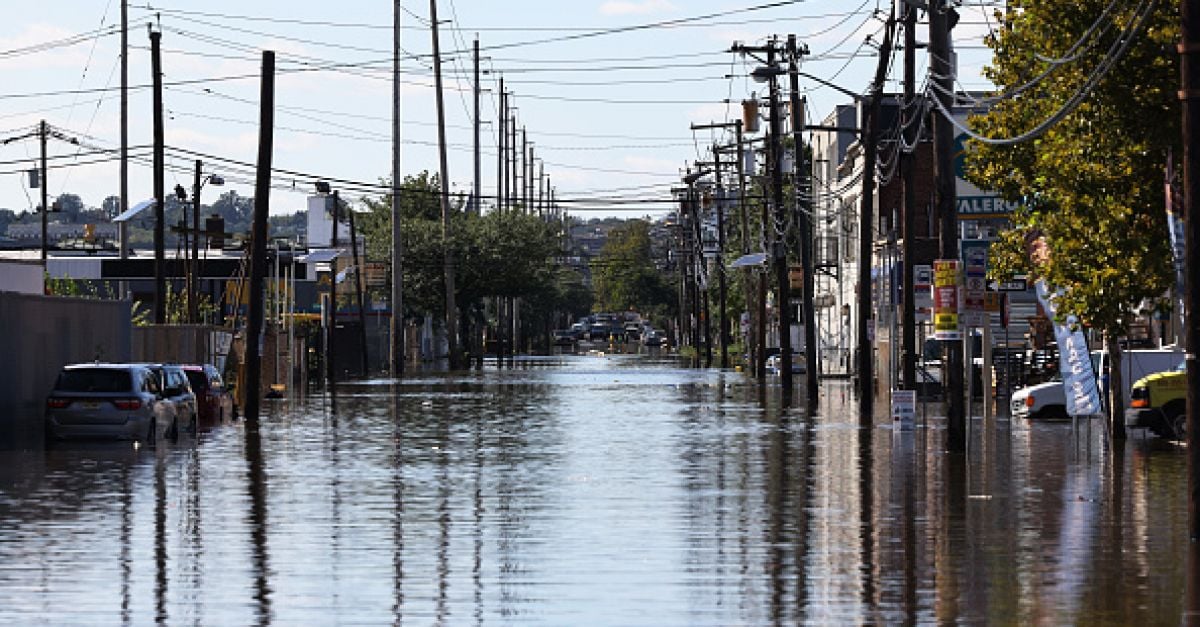 A Roscommon man has described the shock at seeing New York submerged after some of the city’s worst flooding in living memory on Wednesday night.

Tomás Cooney, a native of Corrigeenroe, Boyle, shared footage of cars trying to drive through flooded streets in Hoboken, New Jersey, as Storm Ida dumped a month’s worth of rain overnight.

A state of emergency was declared in New York and New Jersey after the remnants of the hurricane sparked flash floods, leading to the suspension of subway services in the city.

“I’ve been here eight years and I’ve never seen everything like it. People knew it was coming, but it was much worse than expected,” Tomás told the Roscommon Herald.

Tomás shot the footage from the third floor apartment in Hoboken, adding that people were genuinely scared of the suddenness of the event.

“I think people panicked because it happened so quickly. They were trying to get out of parking lots before the flooding hit. I saw one driver start reversing out of a flood and hit another car directly behind. People were frightened, and you can understand why,” he said.

At least 23 people were killed by the storm, which left more than 150,000 homes in New York, New Jersey and Pennsylvania without power. A tornado in southern New Jersey levelled a stretch of houses.

This looks more like a subway car wash than a subway station. This flooding has to be doing an incredible amount of damage to the NYC subway system. pic.twitter.com/bgtMbjiHvM

The deluge of rain on Wednesday – more than 15cm fell in just a few hours – turned streets and subway platforms into rivers. Emergency responders in boats rescued people from the rooftops of cars. Hundreds of people were evacuated from trains and subways.