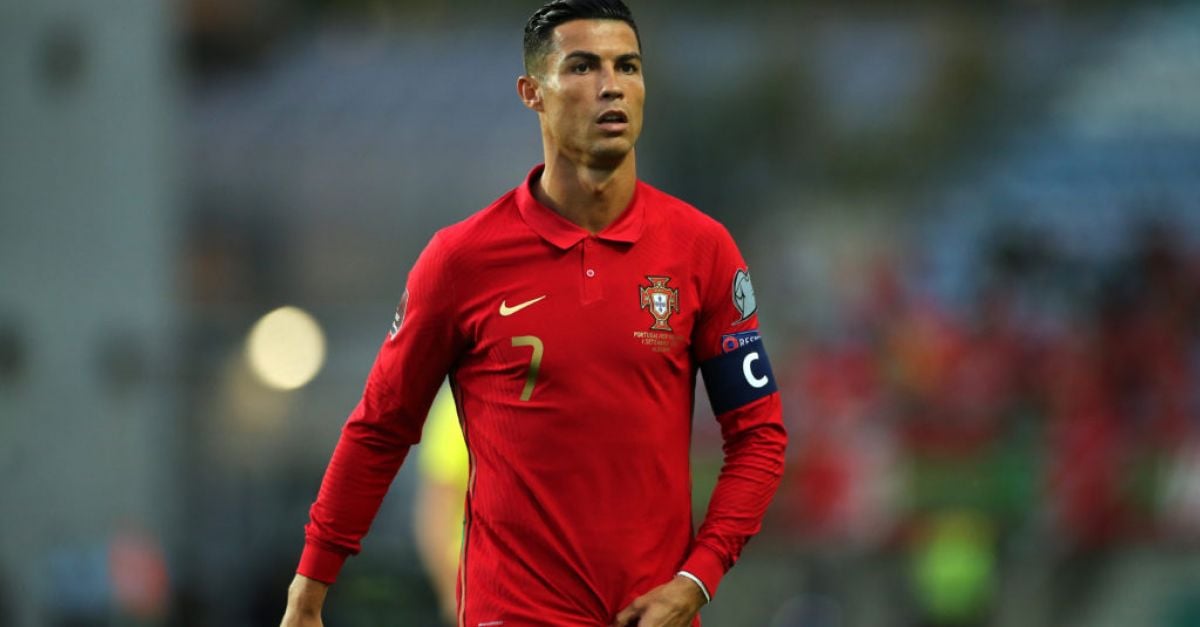 Manchester United have confirmed Cristiano Ronaldo will wear the number seven shirt on his return to the club.

The Portugal captain (36) completed a sensational move back to United on transfer deadline day, rejoining from Juventus on a two-year deal.

During his first six-season spell at Old Trafford, Ronaldo wore the number seven shirt as he helped Alex Ferguson’s side secure the Champions League and three Premier League titles before moving on to Real Madrid in 2009.

Manchester United confirmed Edinson Cavani would now take up the number 21 – but there was no mention of whether special dispensation had been requested from the Premier League to process the switch following the start of the domestic campaign.

“Cristiano Ronaldo will wear no. 7 for United again, like he did between 2003 and 2009. As we all know, the no. 7 is a special number in the history of United,” the club said on www.manutd.com.

“It has previously been worn by club icons like George Best, Bryan Robson, Eric Cantona and David Beckham. Now, it returns to the man who succeeded Beckham in it, Ronaldo.

“Ronaldo inherits the number from Edinson Cavani, who wore the shirt last season and in our away win at Wolverhampton Wanderers last weekend.

“As our new signing is allocated no.7, El Matador will switch to no.21, the same number our prolific striker wears for the Uruguayan national team.”

On Wednesday night, Ronaldo broke the men’s international scoring record with a late double as Portugal came from behind to beat the Republic of Ireland 2-1 in a dramatic finish at the Estadio Algarve.

However, after removing his shirt in celebration during stoppage time, Ronaldo was cautioned and having been booked earlier in the World Cup qualifying campaign, the forward is suspended for Tuesday night’s trip to Azerbaijan.

As a result, Ronaldo has been released from the Portugal squad ahead of Saturday’s friendly against World Cup hosts Qatar in Hungary, so could be set for an early reunion back with United.