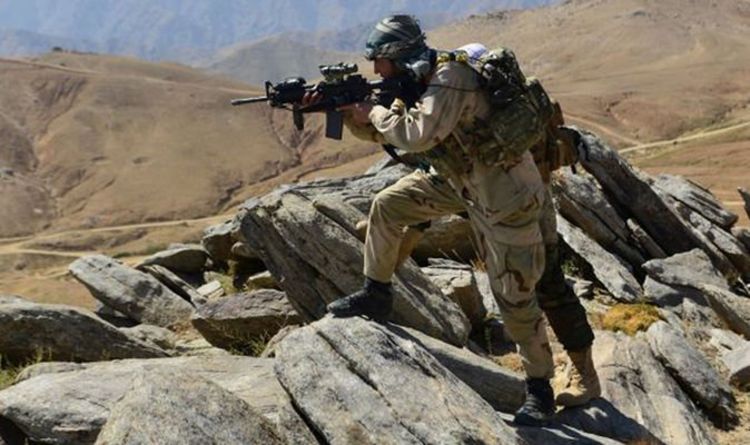 But there were conflicting reports, with rebels denying claims of victory, and insisting they would never give up the fight. One commander claimed: “By the grace of Allah Almighty, we are in control of the entire .

Deafening volleys of celebratory gunfire resounded all over Kabul and Facebook accounts were full of mentions of the fall of Panjshir.

However, it was not immediately possible to confirm the reports, which if true would give the Taliban complete control of Afghanistan, something they did not achieve when they first ruled the country between 1996 and 2001.

Former Vice President Amrullah Saleh, one of the leaders of the opposition forces, denied his side had given up. 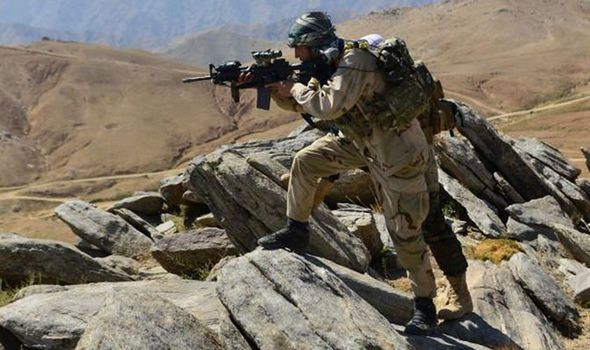 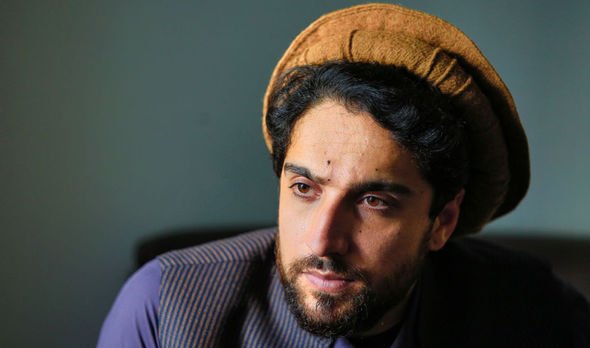 In a video clip posted to Twitter by the BBC, he said: “There is no doubt we are in a difficult situation.

“We are under invasion by the Taliban.”

However, he added: “We have held the ground, we have resisted. 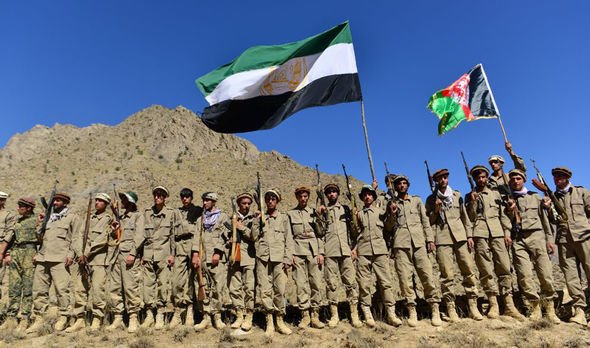 “We will not surrender, we are standing for Afghanistan.”

Several other resistance leaders also dismissed reports of the fall of Panjshir, where thousands of fighters from regional militias and remnants of the old government’s forces had gathered.

Ahmad Massoud, who is leading the forces, is the son of Ahmad Shah Massoud, the original “Lion of Panjshir” and the former leader of the Northern Alliance, who was murdered by the Taliban almost exactly 20 years ago.

China is the ‘most important partner’ for the Taliban