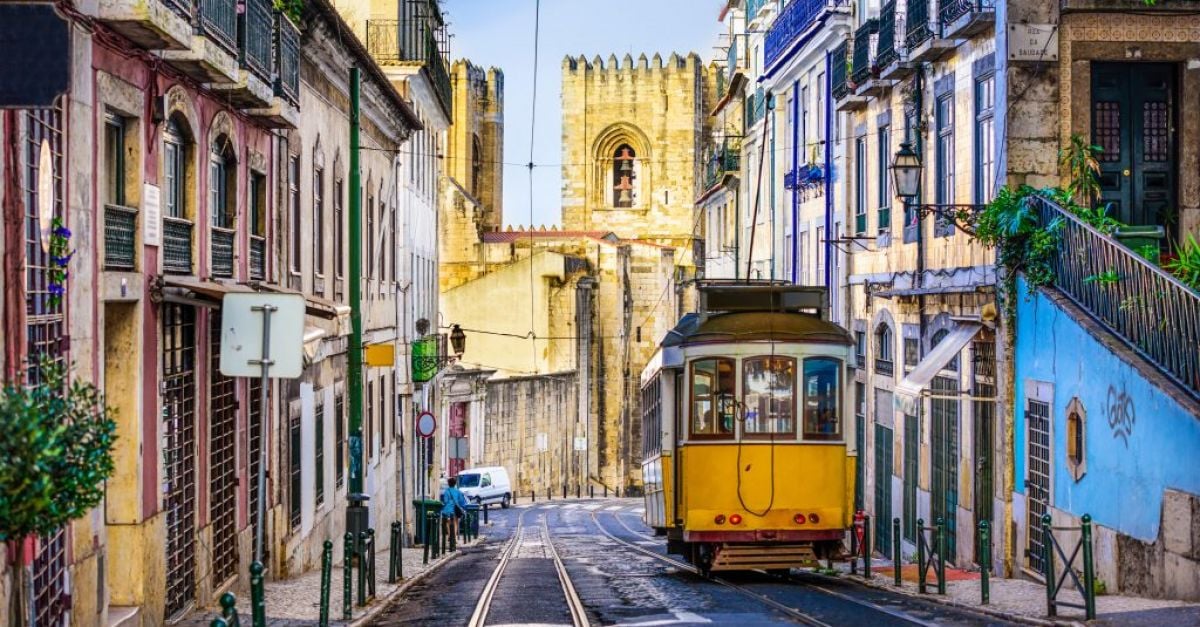 Is there anything more magical than a tram ride? Unless, of course, it’s part of your daily commute – the allure might wear off quite quickly – but for the rest of us, it immediately makes us feel like we’re on holiday.

Some of the most beautiful cities in the world boast historic trolley cars, making for picturesque and eco-friendly ways to get around town.

Of course, many of these places have updated their tram systems, but there are still plenty of vintage rides you can take – and these are some of our favourites…

Arguably the most famous tram system in the world, no trip to San Francisco is complete without a trolley ride – known here as cable cars, as the network runs on cables underneath the ground. The city claims to be where Andrew Smith Hallidie first invented cable cars in 1873 – it is now one of the two National Historic Streetcar Landmarks in America (the other is in New Orleans). Considering the infamous hills of San Francisco, cruising on one of the quaint trolley cars is the perfect way to get around.

For an Instagrammable trip through Portugal’s capital, take the number 28 wooden tram through Lisbon’s narrow, winding streets – passing the Sao Jorge Castle and the buzzing neighbourhood of Baixa.

Melbourne has the world’s largest operational tram network: it’s been going for over 100 years, and people take over 200 million trips every year.

For the historic tram experience, hop on one of the 13 green and yellow heritage trams. These rides are free, and run around the city circle: passing some of Melbourne’s biggest attractions, including Parliament House and the State Library.

One of Istanbul’s tram lines looks like it’s been around for decades: the red and white trollies have a distinctly old timey feel to them. However, Istanbul’s original tram system shut down in 1966 – only to be reopened in 1990. Now, two of the lines (T2 and T3) are dedicated to heritage-style trams.

Budapestians have been travelling on trams for over 120 years. Transport hasn’t always been easy – systems were destroyed by two world wars and the 1956 revolution – but now, the tramcars have been fully restored. They’re painted bright yellow, and tourist-favourite line two takes you along the banks of the Danube, with views of Parliament, the castle district and the Budapest bridges.

It doesn’t get chicer than Milan, and you can be sure it has the trams to match. Trams were first introduced in 1876 – but back then, they were pulled along by horses. Now, there’s significantly less dung in the streets, and some of the vintage trolleys date back to the 1920s.

Compared to some of the quainter models, Hong Kong trams don’t have quite as much charm; but they are double decker, making them automatically worthy of this list. Double decker = twice as cool. We don’t make the rules.