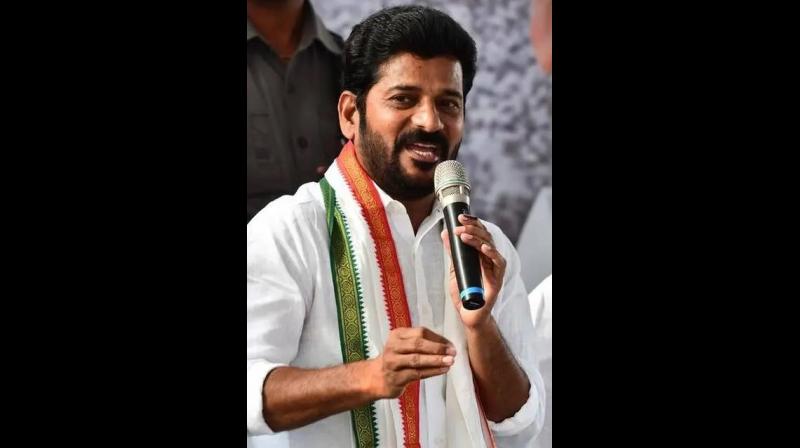 HYDERABAD:  Congress observed late chief minister Y.S. Rajasekhara Reddy’s 12th death anniversary with floral tributes as well as recalling how he worked towards getting the party back to power in united Andhra Pradesh.

Participating in a solemn function at Gandhi Bhavan on Thursday, TPCC president A. Revanth Reddy also recalled the services that Rajasekhara Reddy rendered to Congress party.

Bad goes to tragic for Biden on Afghanistan: The Note

BJP strengthened its position by installing Bommai as CM in Karnataka: Amit Shah