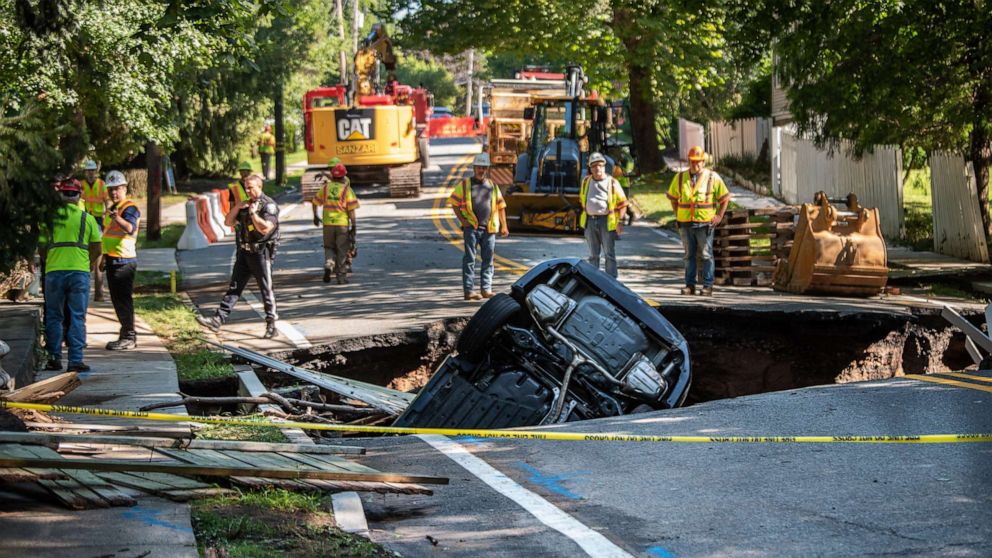 The aftermath of Hurricane Ida continues to cause destruction in the Northeast. Since Wednesday night, at least twelve people have died in New York City due to the historic floods, and many across the tri-state area are receiving shelter and aid. A flash-flood emergency was declared for the first time in New York City. New York Gov. Kathy Hochul also declared a state of emergency, as did New Jersey Gov. Phil Murphy. As of Thursday, over 1 million people are without power in Ida-hit areas, in the South and in Mid-Atlantic states according to poweroutage.us.

Beware the Rambo narrative of Afghanistan