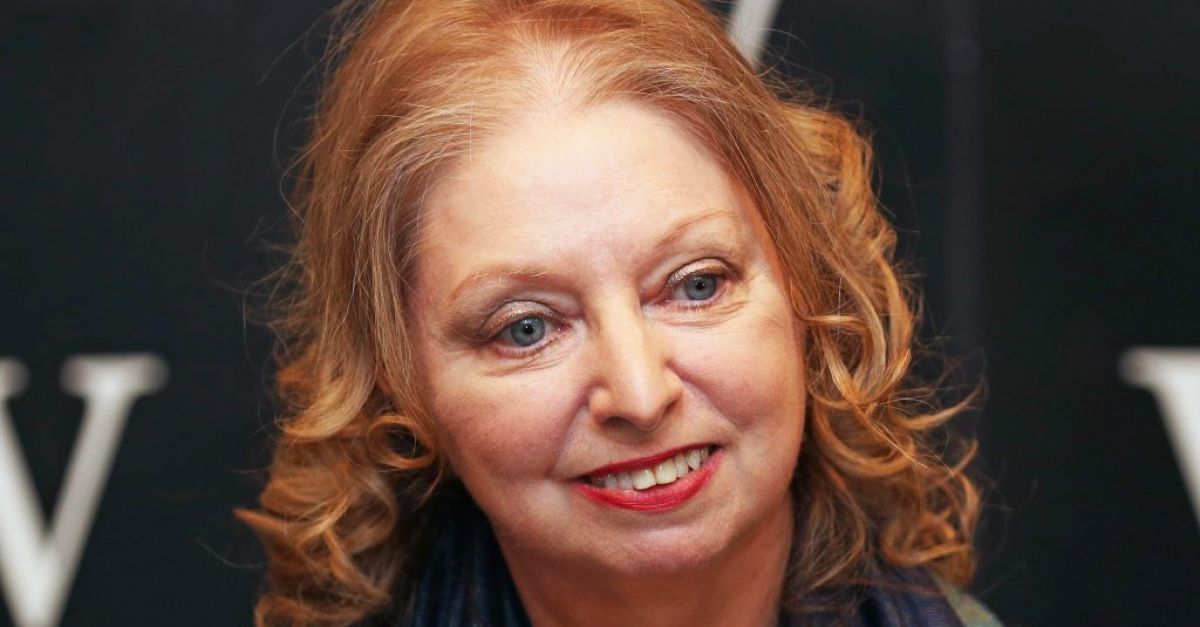 According to Italian newspaper La Repubblica, the Wolf Hall writer said she “might breathe easier in a republic” and “may be able to arrange it”.

Mantel said the popularity of the British monarchy “baffles” her.

“I don’t want to think that people are naturally slavish, and actually enjoy inequality, though I understand that they prefer change to continuity,” she said.

“I might breathe easier in a republic, and may be able to arrange it.

“I hope to loop back into my family story and become an Irish citizen.

“Our projected move has been held back by Covid, but much as I love where I live now, in the West Country, by the sea, I feel the need to be packing my bags, and to become a European again.”

Booker Prize winner Mantel (69), who grew up in Derbyshire, said she has been strongly influenced by her Irish ancestry.

“My parents were both born in England, but the generation that shaped me was the one before that, and I was conscious of belonging to an Irish family,” she said.

“We were northern, working-class and Catholic, and to me, Englishness was Protestant and southern, and owned by people with more money.

“So when I began writing I imagined myself as a provincial writer, in the good sense, and as a European writer, rather than an English writer.”

Mantel also described the United Kingdom as “an artificial and precarious construct”.

“It’s not holy, and it’s not even old. As a child I learned nothing about the history of other parts of these islands,” she said.

“Wales and Scotland were only mentioned when the English were fighting battles there; they were destined to be conquered, and added on to the more important territory, their complex histories dwindling into childish narratives consumed by tourists.

“I have always been alive to the way that the word ‘England’ is used to include the other nations, a habit that says everything about underlying attitudes.”