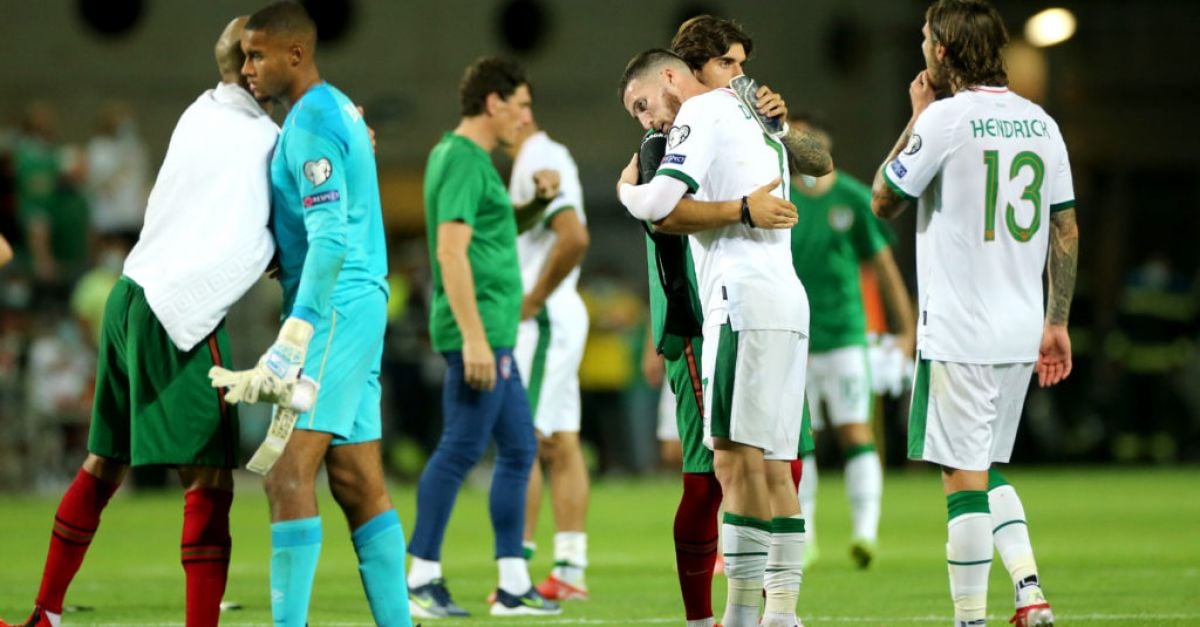 The Republic of Ireland head into their World Cup qualifier against Azerbaijan on Saturday buoyed by their performance in a desperately unfortunate defeat by Portugal.

Cristiano Ronaldo’s last-ditch double not only denied Ireland victory in Faro, but left them without a point from their opening three Group A games despite a battling display at the Estadio Algarve, and the Azeris find themselves in much the same situation.

Here, the PA news agency examines some of the talking points surrounding the game.

Stephen Kenny had his doubters even before he replaced Mick McCarthy at the helm and a return of just one win from his first 13 games as he attempted to change Ireland’s style of play did little to spike their guns. He is yet to win a competitive match as manager, but the performance in Portugal suggested there is something to build upon despite the result, and that may buy him further time in which to implement his blueprint.

Tokyo Paralympics 2020 Day 9 Preview: Full schedule and where to watch